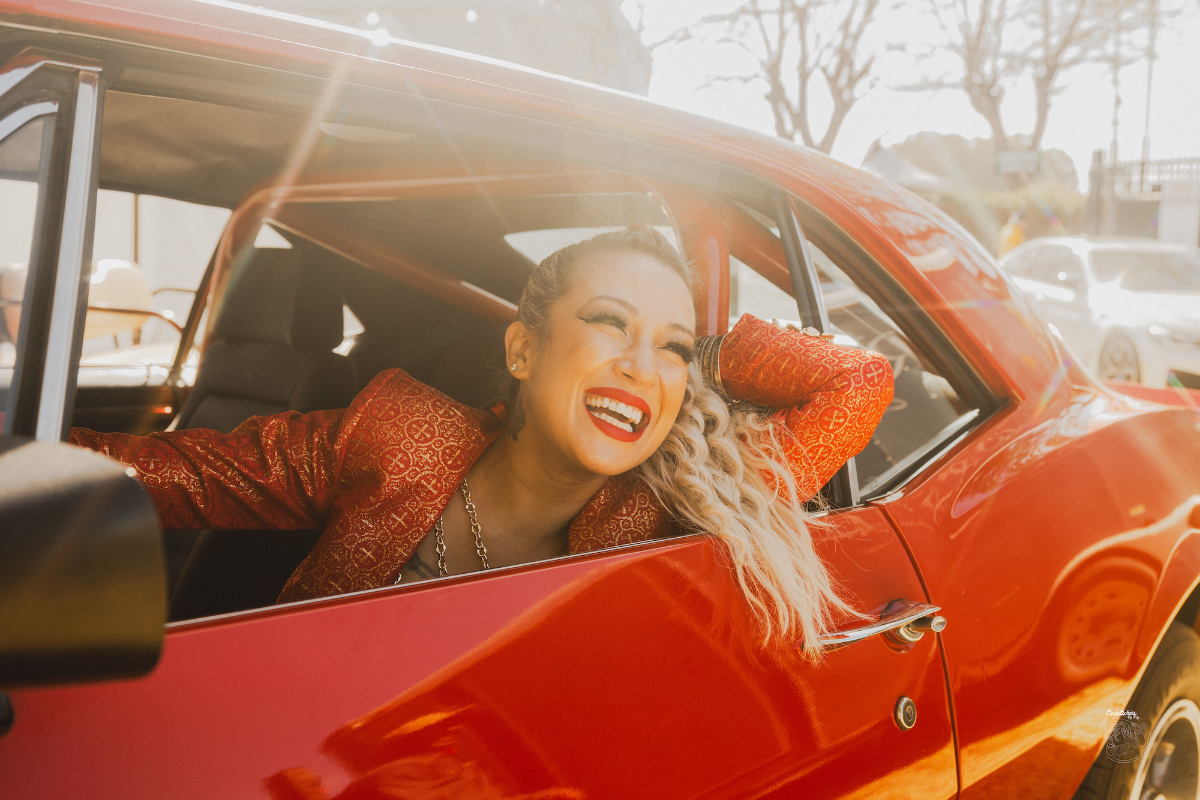 KBong is a Singer-songwriter inspired by traveling, hiking and spending time in tropical places 🌴☀️🌊

Johnny Cosmic is a multi instrumentalist with over 20 years of experience in music production and live performance.

They have been performing and writing music together for over 8 years. 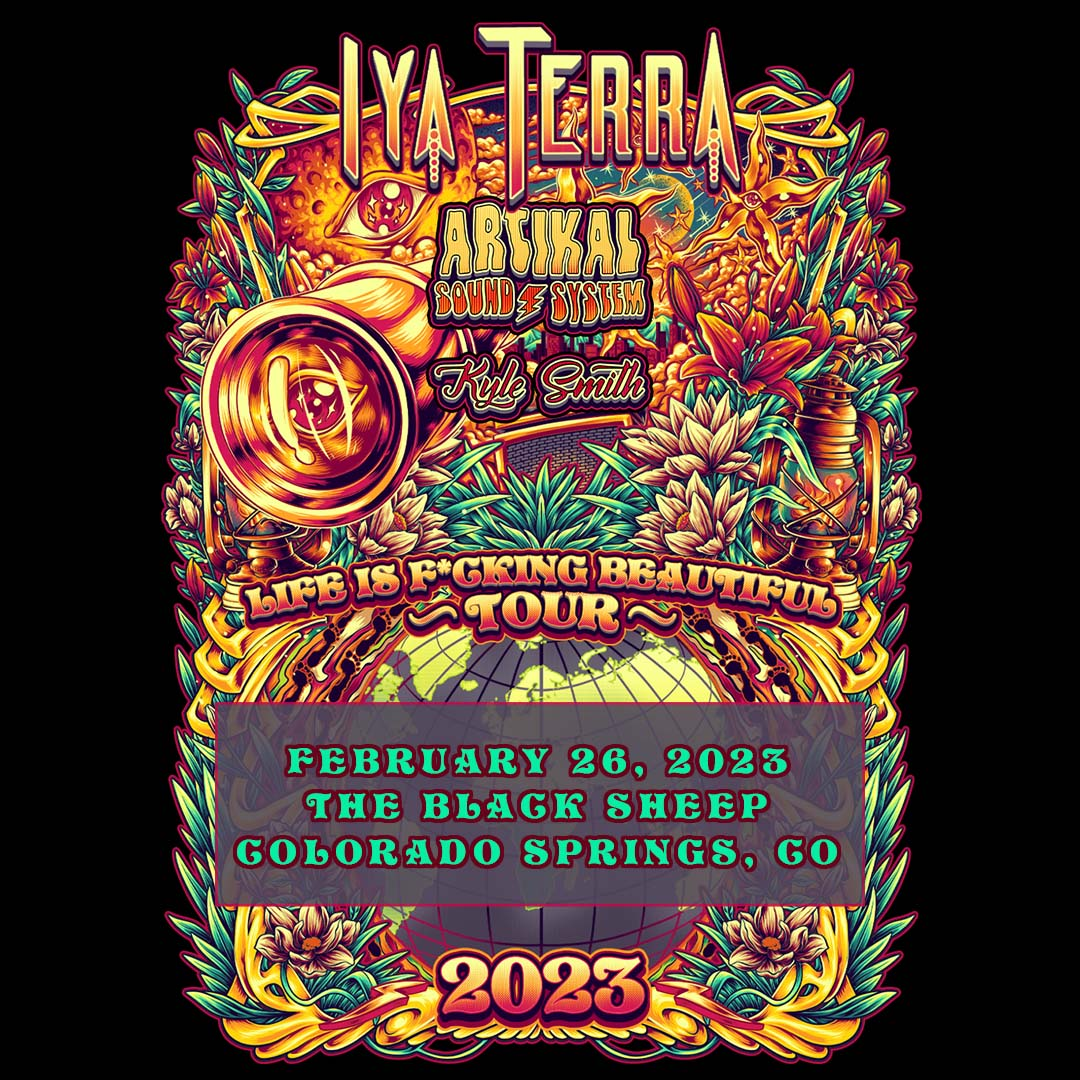 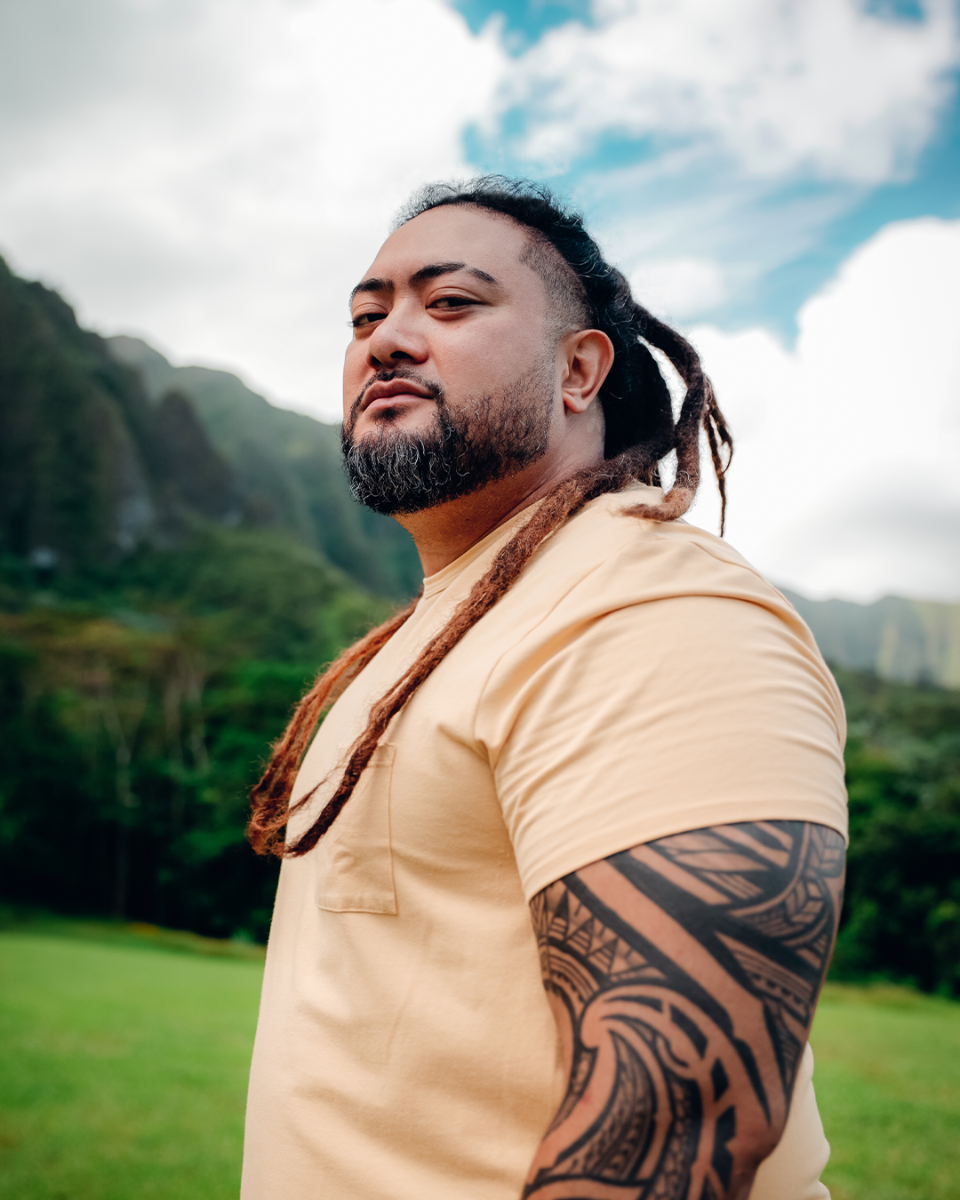