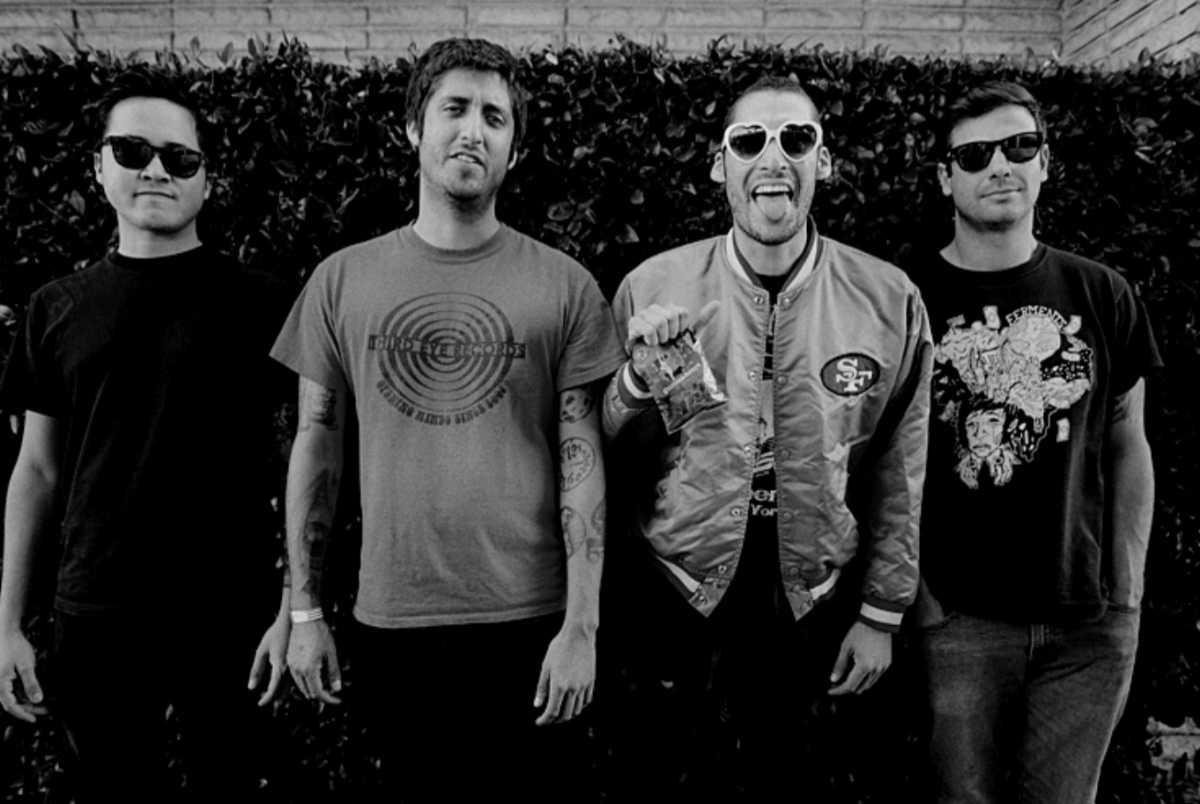 With a sound reminiscent of ‘90s alternative, punk, surf, and power-pop, Northern CA's Decent Criminal offerscatchy, upbeat songs that mercilessly collide with abrasive and often melancholy undertones, to bring forth a stylethat is both playfully compatible, and inadvertently raw.

'We cross over various genres and have found ourselves fitting in, across multiple different music scapes. This wider scope has given usopportunities to play festivals such as Vans Warped Tour, Sjock Festival (EU), This is My Fest(EU) Punk Rock Bowling, The Fest, and PouzzaFest and tour with the likes of The Flatliners, Toyguitar, Teenage Bottlerocket, The Dwarves, Badcop Badcop, Bracket, The Queers, 88 FingersLouie and Masked Intruder.'

March 2021 welcomed the release of a new EP via Sell The Heart/ Gunner Records and DC continued to make music despite being scattered acrossCalifornia. Prior to the most recent EP, Decent Criminal has released a 7” split w/ Screaming Mimi’s in 2015, a self-titled debut LP in2016, "Bloom” full-length LP via Dodgeball Records in 2017, and the 2019 release “Bliss” LP (via Bearded Punk/Wiretap Records).

Over the past few years, Decent Criminal has picked up some serious momentum, thanks to a combination of prolific songwriting, and a relentlessdrive to tour and play live. 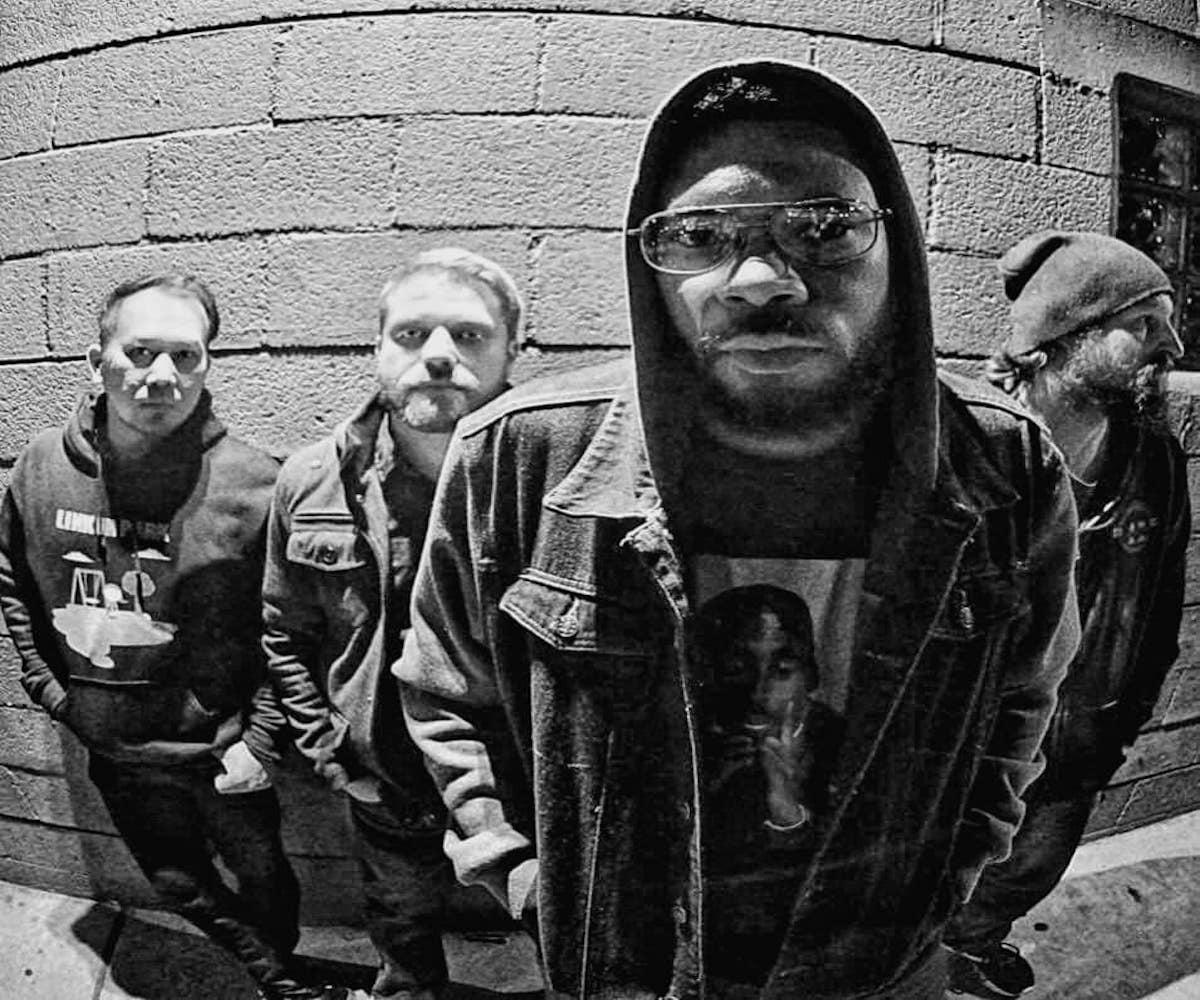 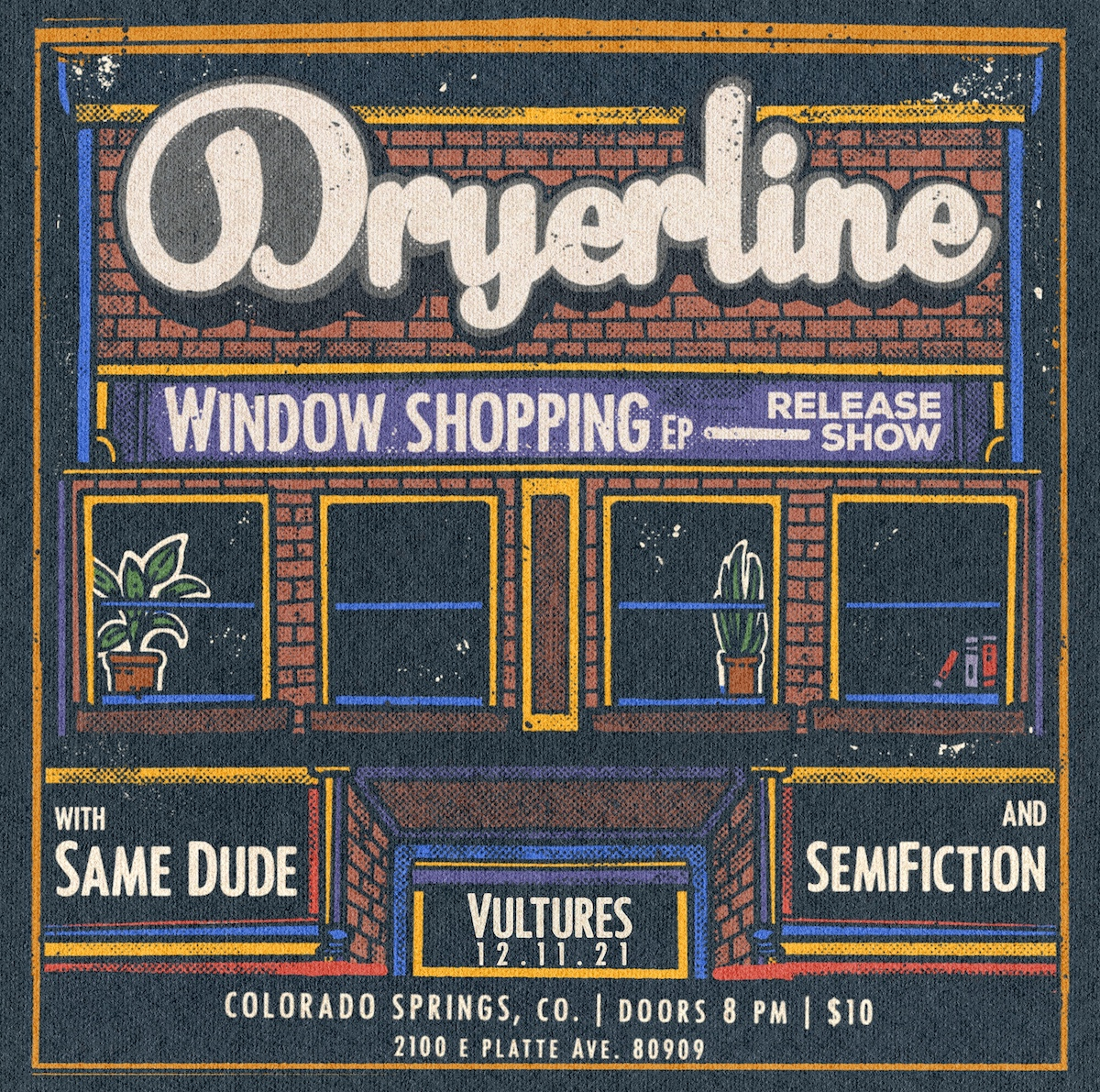 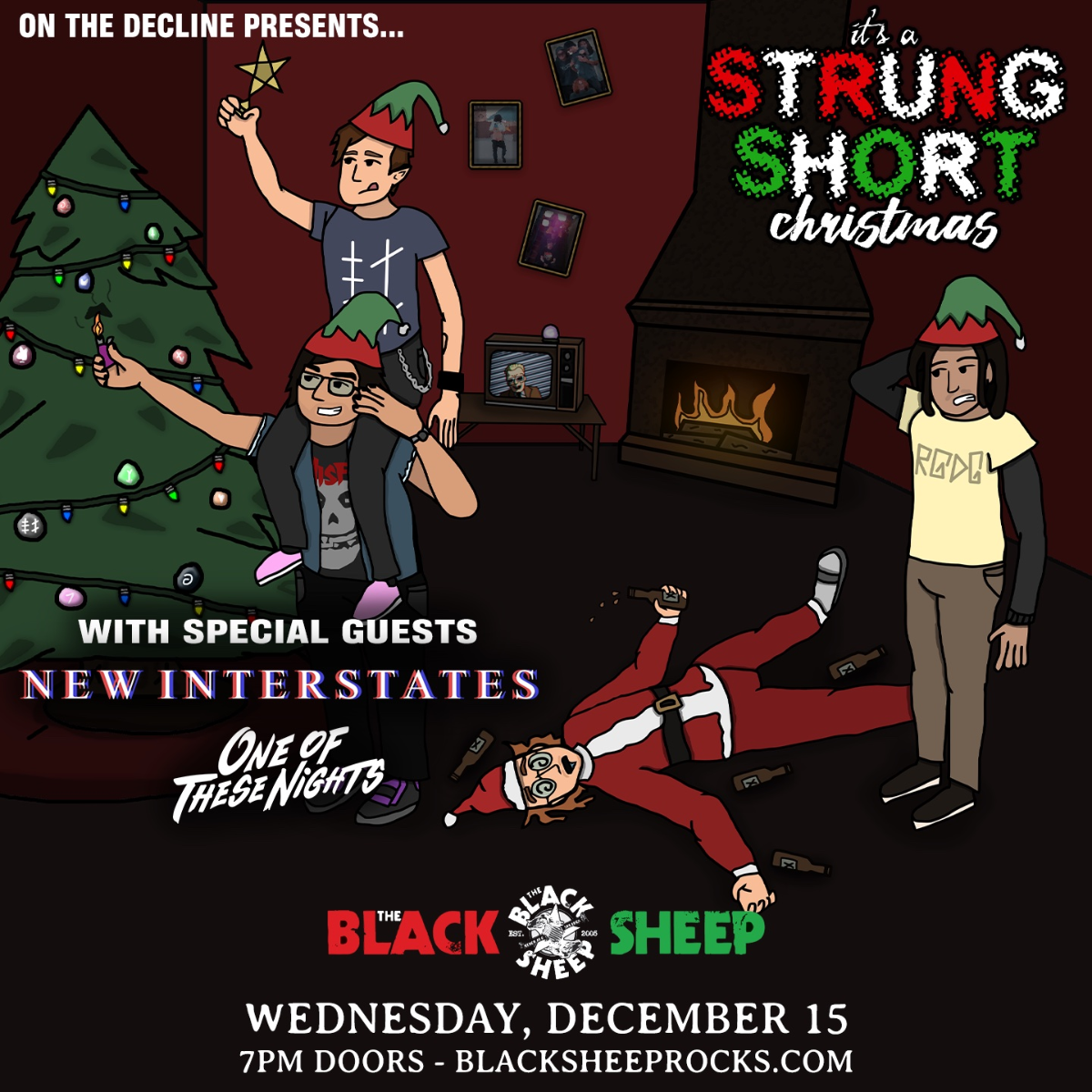