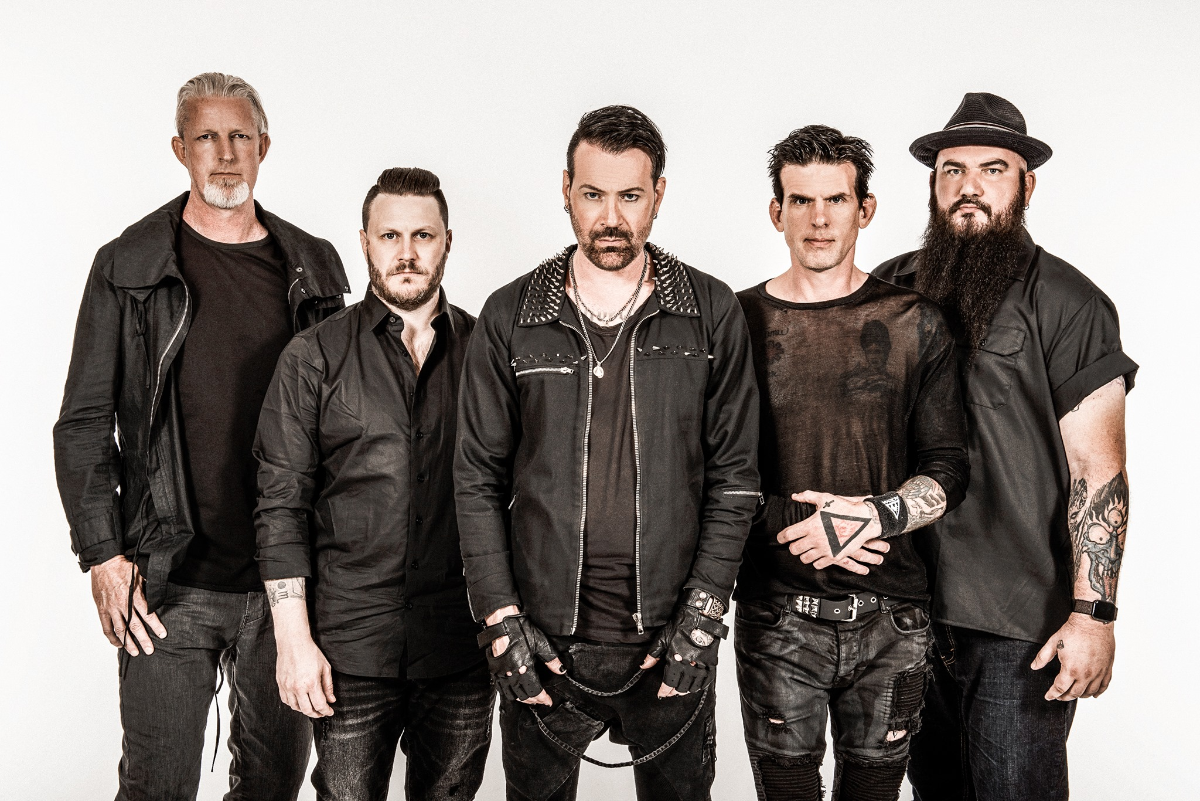 Adema is a nu metal band from Bakersfield, California. The band formed in 2000 with members lead vocalist Mark Chavez, vocalist/guitarist Tim Fluckey, guitarist Mike Ransom, bassist Dave DeRoo, and drummer Kris Kohls. The band released their first two albums, Adema, and Unstable, which brought the band worldwide success. In 2005 they released the album, Planets, followed in 2007 by Kill the Headlights and the 2013 EP Topple the Giants.

The band’s eponymous debut album, Adema, was released in August 2001 to moderate success. Its two major singles, “Giving In” and “The Way You Like It,” received significant airplay on rock radio. The album was produced by Bill Appleberry (7th House) and Tobi Miller (Wallflowers guitarist). Adema’s eponymous debut album was certified gold, and the band received a spot on the main stage during the Ozzfest tour. They kept playing live with the Music as a Weapon, SnoCore Rock, and Projekt Revolution tours. In 2002, Adema released Insomniac’s Dream, an EP, as a “gift to fans.” The single from the album, “Immortal,” was written for the video game Mortal Kombat: Deadly Alliance. Besides the single, it included a track from international versions of Adema, a cover to Alice in Chains’s “Nutshell”, and four remix versions of songs from Adema. 2002 also marked Adema’s inclusion in the Resident Evil Soundtrack, contributing the track “Everyone” from their debut album. Adema’s second album, Unstable, was released by Arista in August 2003. It was produced by Howard Benson, whose credits also include producing albums with P.O.D., Hoobastank and Cold.

As of 2019 Adema continues to record and tour globally with new vocalist Ryan Schuck. 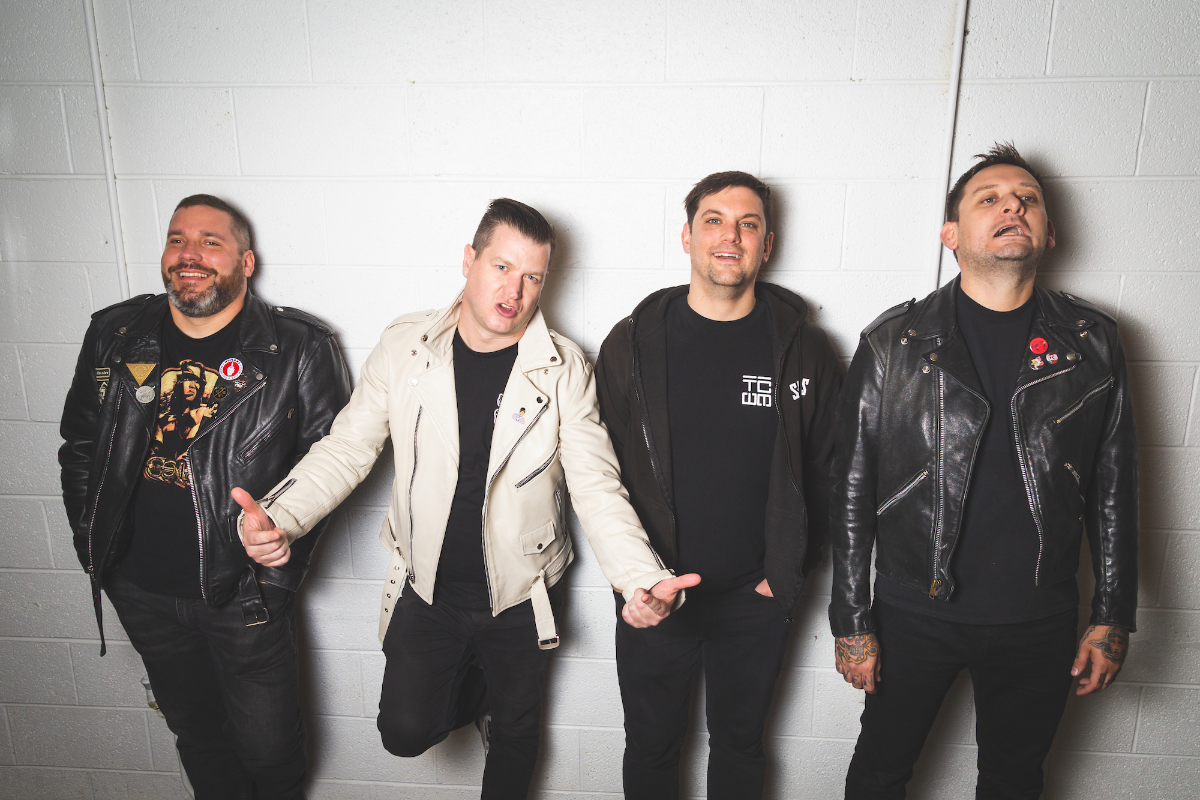 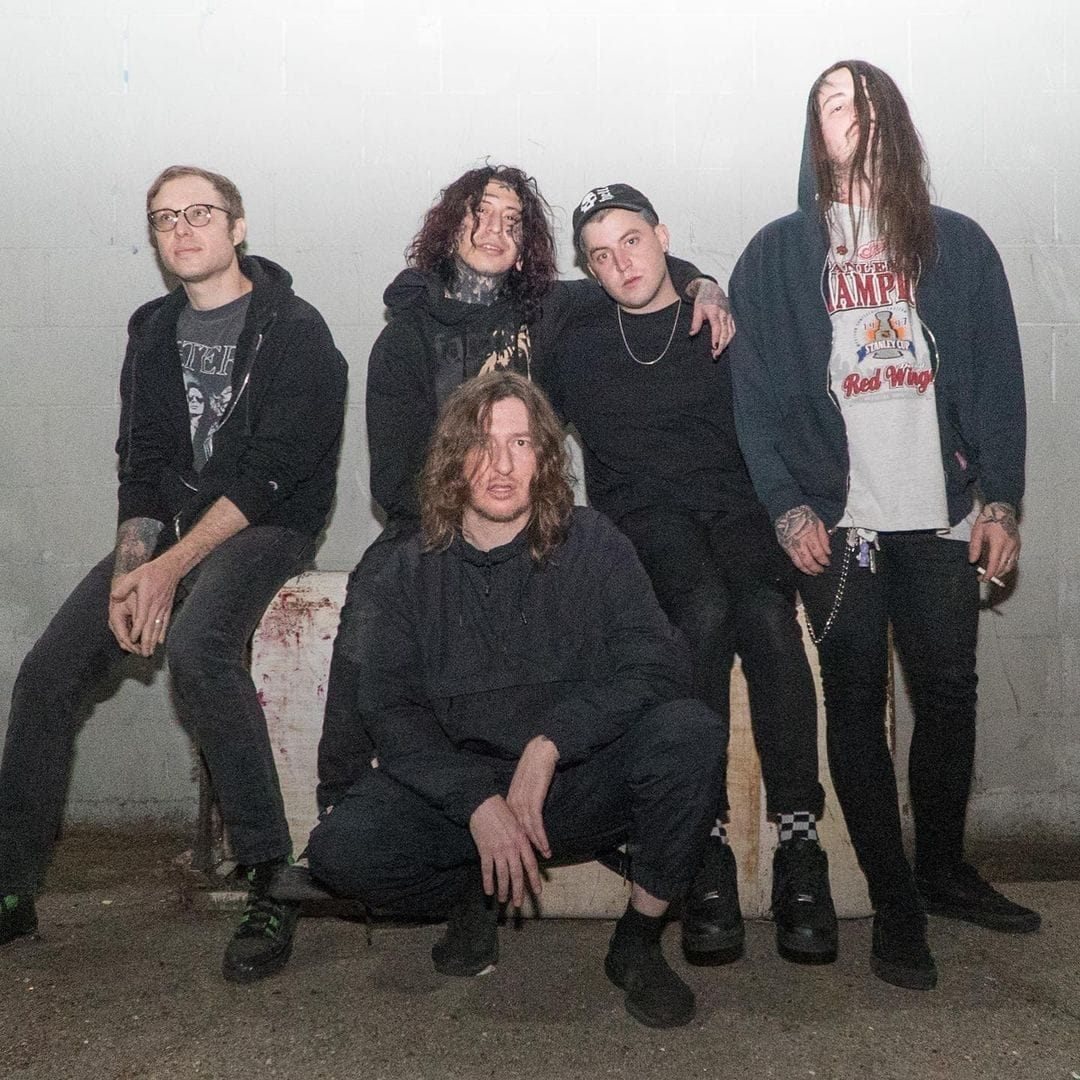 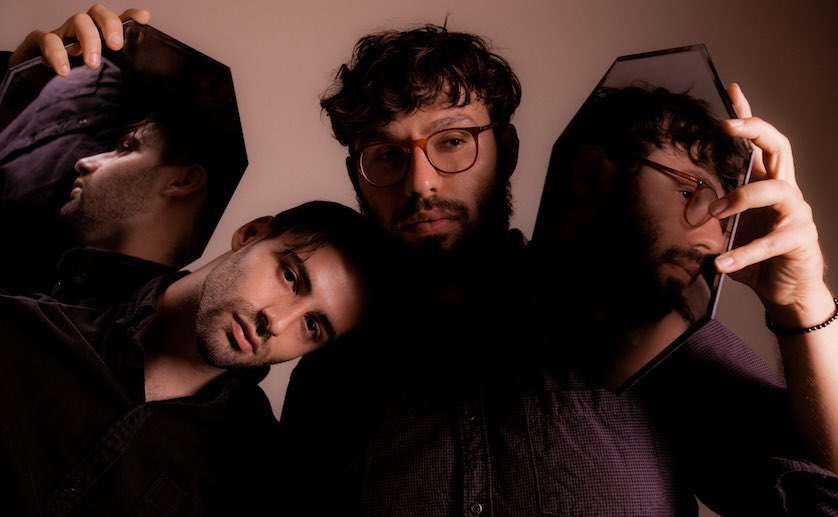