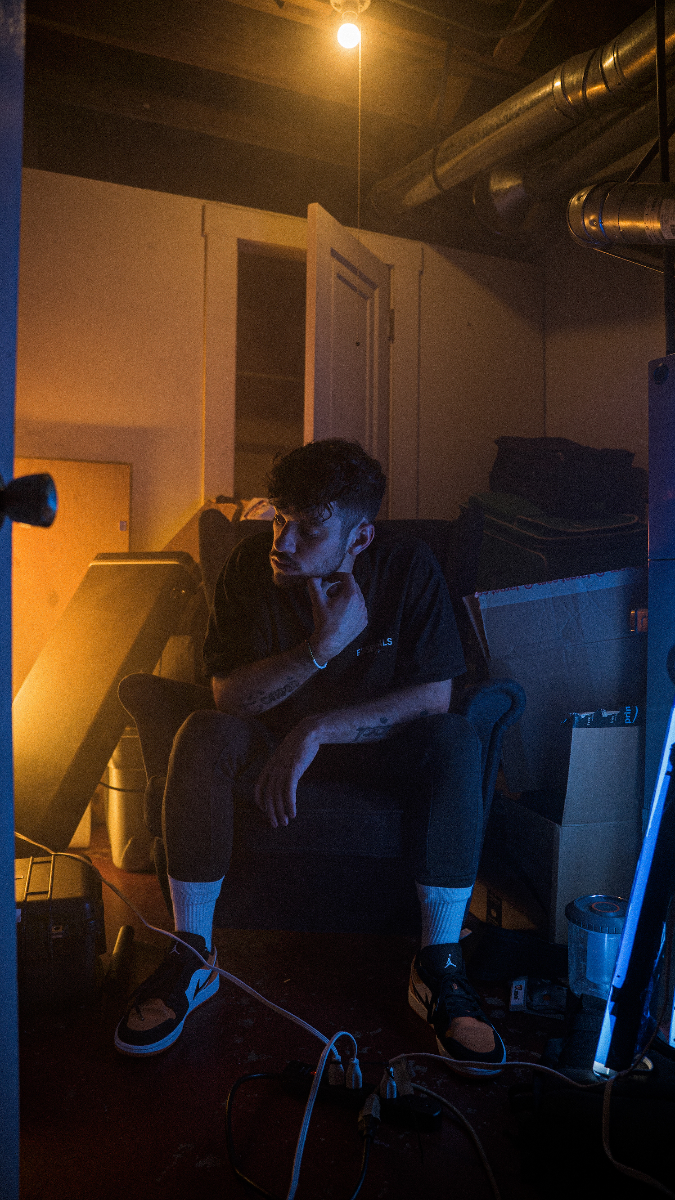 Some view vulnerability as a weakness. Folks who fit into this category would rather construct walls to conceal how they feel than reveal how rudderless they really are in real life. Not Jarrod Gipson. For him, being vulnerable is his strength, his superpower. And fearlessly filleting himself without a filter is precisely what makes his music so riveting and relatable.

“I'm trying to create something that can really connect with people and give them hope, from somebody who's been there and understands loneliness and hardship,” the aspiring Colorado-based songwriter explains. “I just want people to know that they're going to be okay because I didn't think I was ever going to be okay. I know loneliness well. So I’m going to give people vulnerability and intimacy that they can connect to. That way they can have something that they need.”

Gipson makes good on that aim on Heart Eyes. Cycles. Clear Mind., his striking seven-song debut. With a voice as unique and distinctive as the spelling of his given name, Gipson’s penetrating brand of pop will intuitively appeal to fans of acts like Sam Smith, Jarryd James, and Shawn Mendes.

Meandering through a minefield of emotions, Gipson offers up a series of songs that rummage through the remnants of a ruinous relationship with a disarming earnestness and seismic self-awareness. Over the course of seven songs and thirty minutes, Heart Eyes. Cycles. Clear Mind. tells the story of an illicit love affair from the perspective of a paramour who is stranded by his passion and the tempestuous emotions he feels as he moves through it and deals with the aftermath.

An auspicious display of art from an artist who has barely gotten started, Heart Eyes. finds the burgeoning songwriter perfectly poised to make his mark. Although a seasoned musician who played in numerous bands before breaking out on his own, Gipson has only been writing songs for a couple of years. Before becoming a burgeoning songsmith, Gipson got his start playing drums as a precocious toddler banging on pots and pans. By the age of ten, encouraged by his father, an accomplished musician himself and his endless champion, Gipson began performing professionally, first in church bands and then in local groups.

By his late teens, Gipson was on his way to becoming a prodigious timekeeper when then his father, an overwhelmingly influential presence in his life, passed away unexpectedly while Gipson was on the road. The profound loss sent Gipson spiraling for a few years. That reckless era lasted for a few years and was punctuated by paralyzing bouts of sleeplessness during which Gipson lost a lot of friends and shifted his focus strictly on songwriting as a way of helping himself cope and heal.

“Music was and always has been my escape, my safe place,” Gipson explains. “I had insomnia, massive anxiety, and I couldn't figure out what was going on inside me. But whenever I would just play piano—playing piano is a generous term because I didn't even know how—but whenever I would sit down and kind of fiddle around and sing how I was feeling that's when I started really thinking, ‘Oh, well, this could be something.’”

Clearly the time and effort paid off. With the help of his collaborator Tyler Cuchiara—whom Gipson credits with being indispensable in helping him shape his sound—Gipson delivered a set of music that is equally as captivating lyrically as it is musically. Though not necessarily a concept album, Heart Eyes. Cycles. Clear Mind. showcases notable thoughtfulness, from subtle touchstones embedded in the album art to the song cycle, which hangs together evocatively with a concise cohesiveness.

On “Complicated,” the album’s centerpiece and standout track, for instance, Gipson taps into the smoldering exasperation he feels when the verboten situation he finds himself in as it starts to sour. Mired in the incisiveness of irresistible infidelity, he sings “It’s so complicated, the love we’ve painted/Can’t stand letting you down, but I’m fuckin breaking,” before wondering aloud a few beats later if “Am I sticking around just cause I’m scared to leave/Am I choosing the route that’s safe and easy/I’m walking away, but god please turn around/I want to love you, but I don’t know how” on the subsequent song “Fragments.”

The rest of Heart Eyes. Cycles. Clear Mind. is equally as captivating and serves as an exhilarating outing from an exciting new artist. If you prefer your pop to be as poignant as it is thought-provoking, Jarrod Gipson is an artist to follow closely. 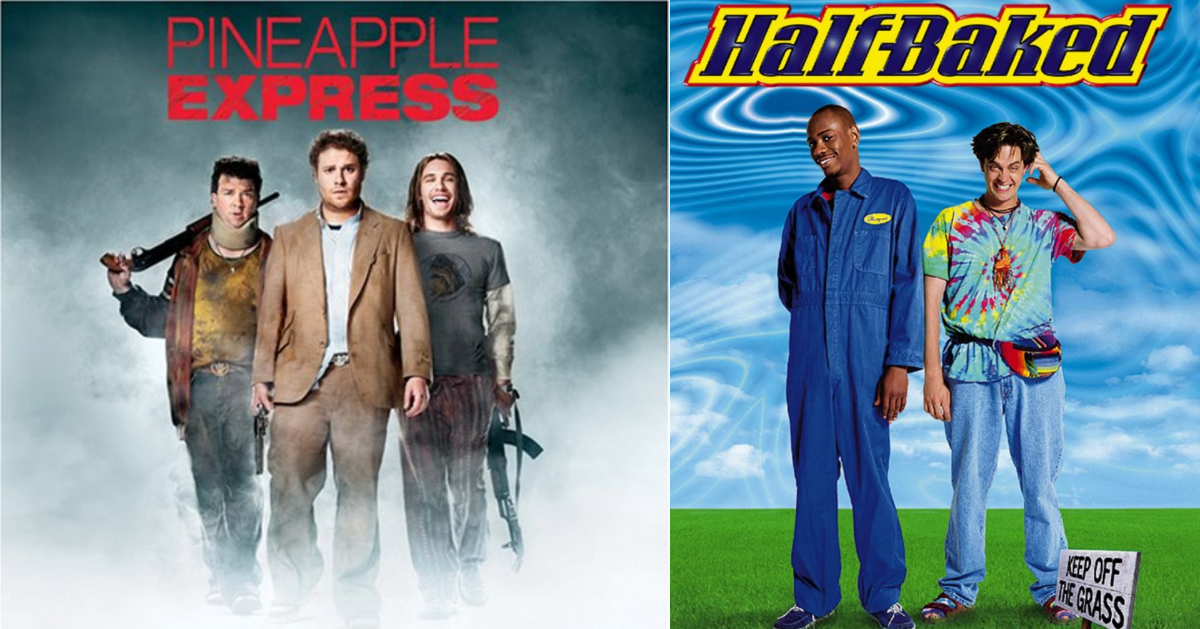 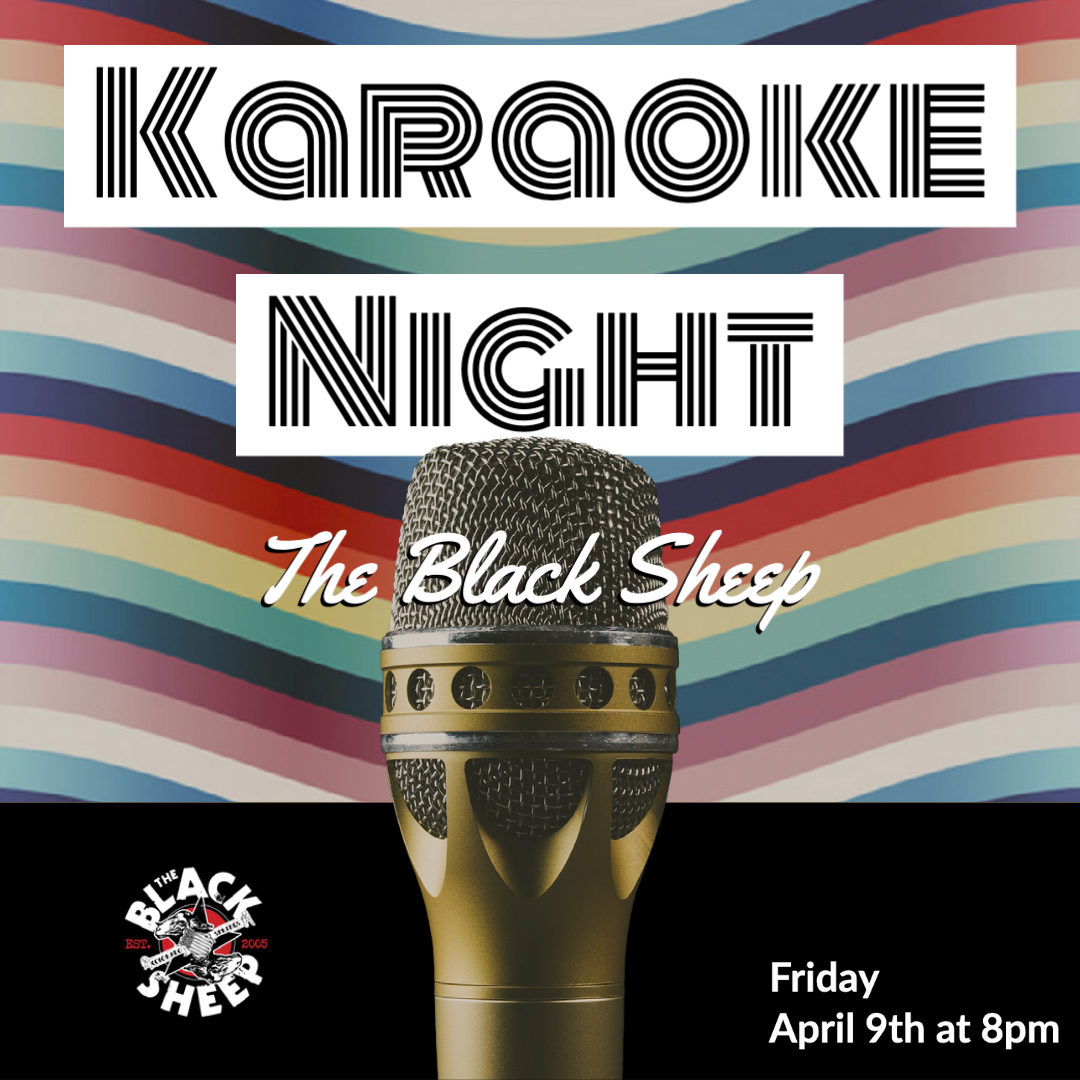 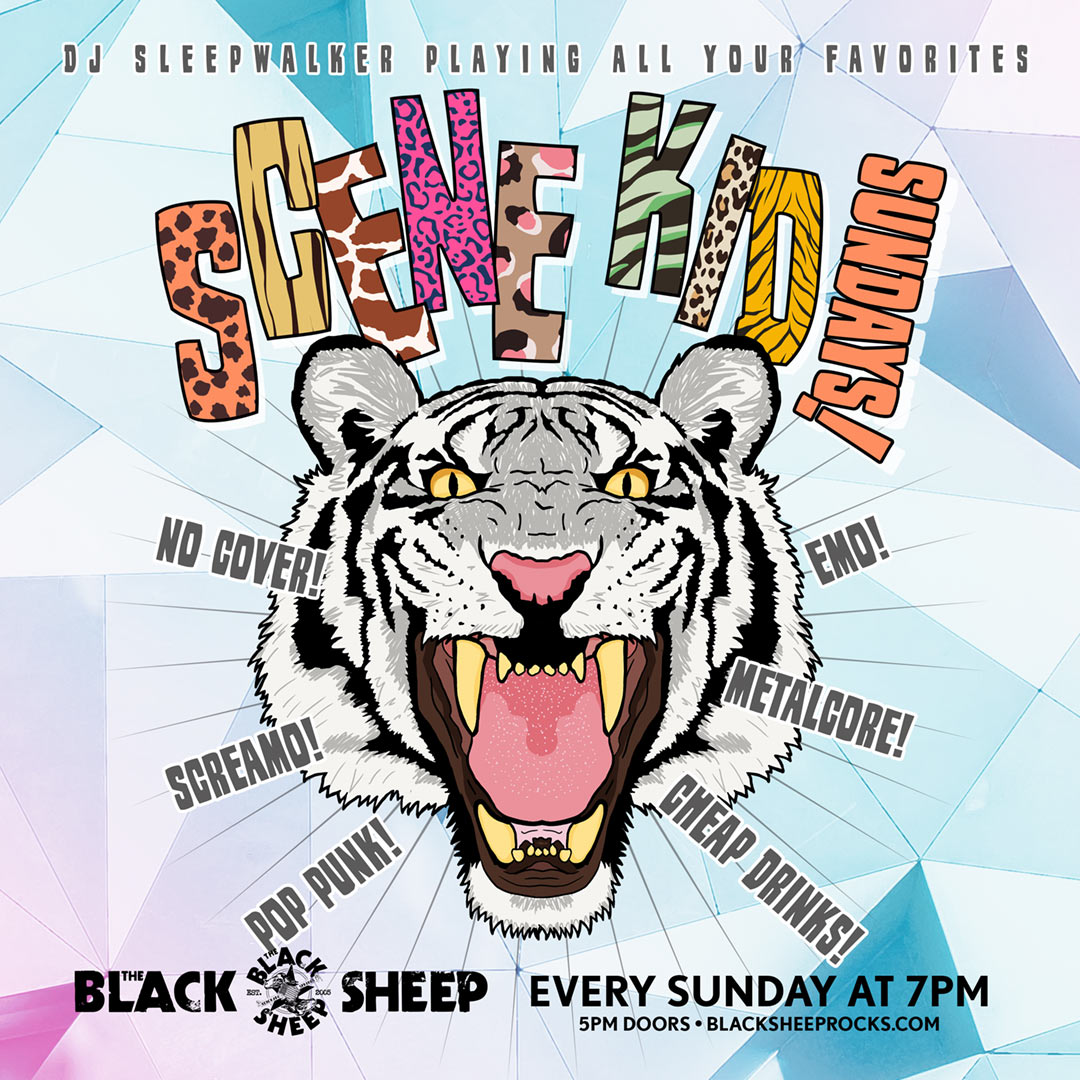