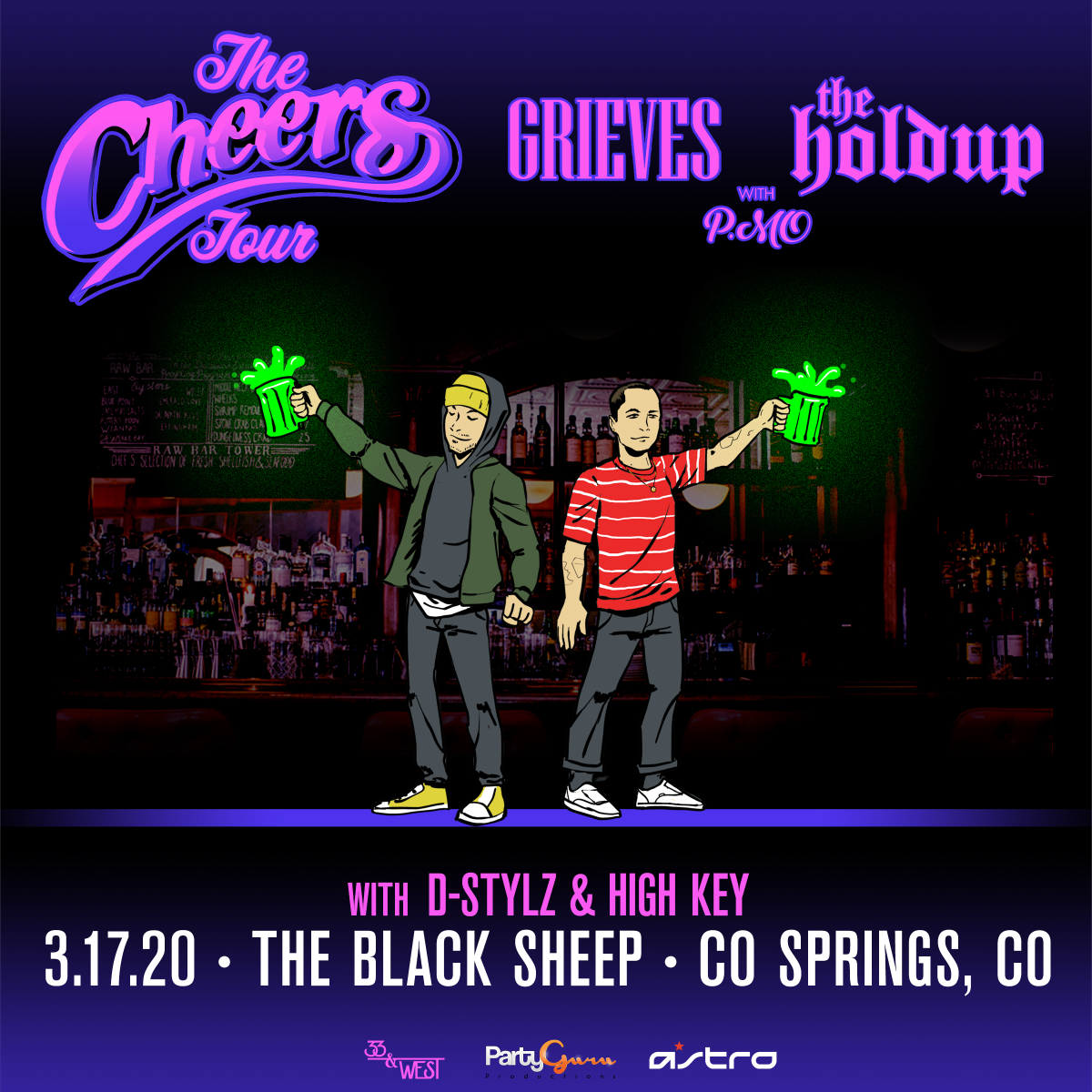 Artists
Grieves
The Holdup
The Holdup is the solo project of Michael Garmany. Coming from San Jose, CA, he has built a cult following writing and producing his own brand of groovy, melody driven, pop music, borrowing influences from R&B, reggae, and hip hop. Often mistaken for a group, The Holdup has been a one-man labor in the studio, with Garmany writing, producing, performing and engineering everything you hear on his albums. His catchy hooks and unapologetic lyrics have helped him sell out mainstay venues across the U.S. as well as clock in over 60 million worldwide streams and counting…
P.Mo
D-Stylz & High Key
Described as 21st Century Old School and inspired by hip hop greats such as Tribe Called Quest, Mos Def, and Lupe Fiasco, Colorado rapper D-Stylz began his journey at the bottom but has clawed his way out of obscurity and into the eyes and ears of his friends, family, and most importantly, his fans. Through the motivations of his family, most importantly his grandmother, David Gittings’ deep love in music brought him to Adams State College where he excelled in the drum line due to his knowledge of percussion, specifically cadence, rhythm and syncopation. But a need for change in his junior year would accelerate David from drumline academic to D-Stylz, an artist with the lyrical fortitude to tackle any subject matter and any beat that might cross his path. With change came a new attitude and outlook on life, from becoming more open-minded with a new sense of laidback style to changing the way he viewed himself and the people around him. Even though his talents lay outside the realm of academia, the progression that David went through in college as not only a person, but as a musician was evident. The music D-Stylz creates speaks to the person he is; his songs are motivating, his lyrics are genuine, his message is inspiring, and his potential and possibilities are endless. From performing at local Colorado Springs & Denver venues/showcases to opening for artists such as Flatbush Zombies, Dizzy Wright, Raekwon Mac Miller, Nappy Roots, T.Mills, Shwayze, Action Bronson, Radical Something, Aer, Cyhi The Prynce and plenty more, D-Stylz has achieved a notable amount of success in the hip hop industry while remaining humble. “Never Satisfied” is something that a person could catch D-Stylz saying to anyone at anytime because David himself is not the normal hip-hop artist; it isn’t about the money and accolades. His drive stems from getting his message out there and affecting the masses through his lyrics. And now, D-Stylz’s fans and family have begun to sit back and watch greatness unfold because they truly expect nothing less. 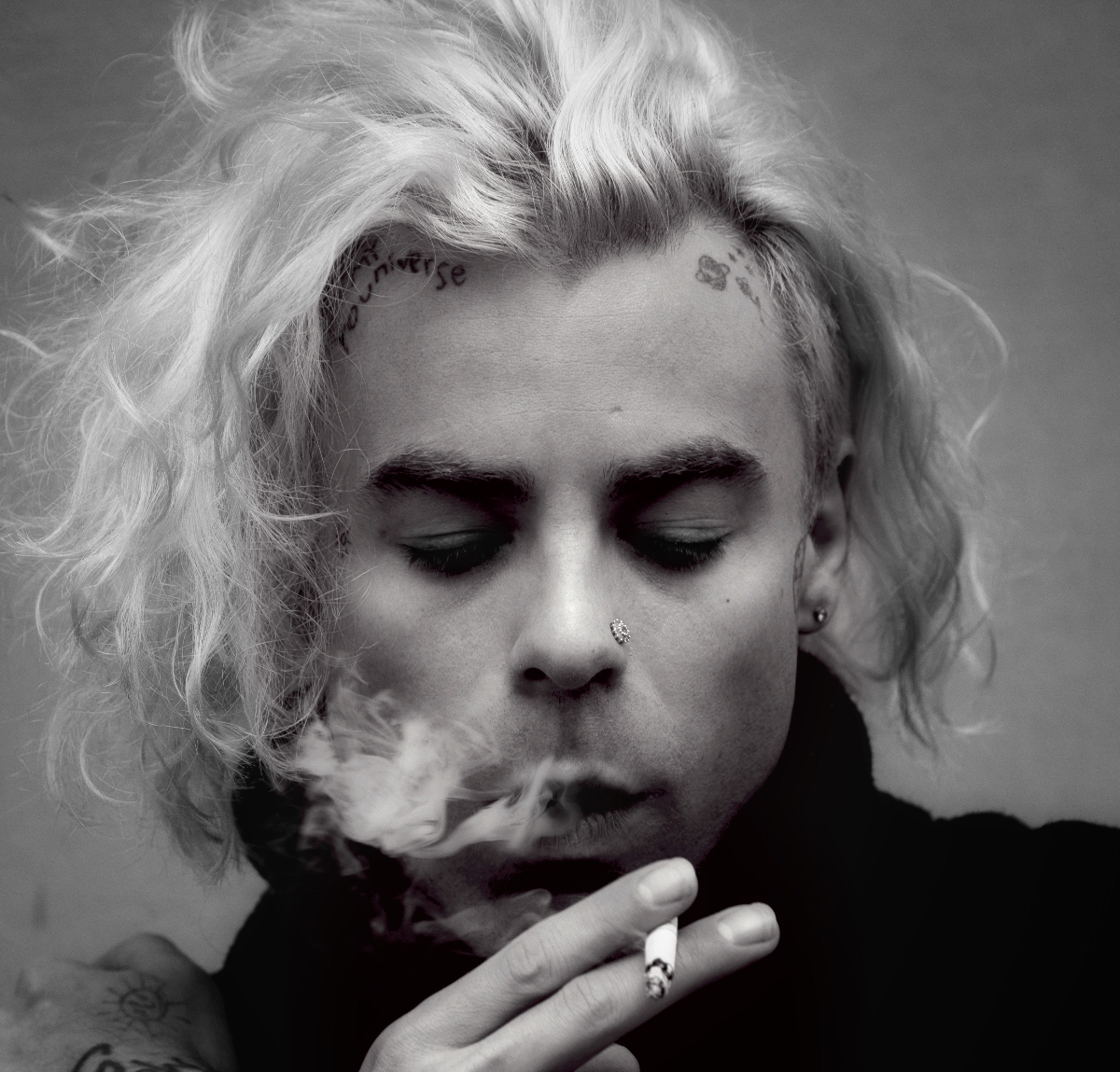 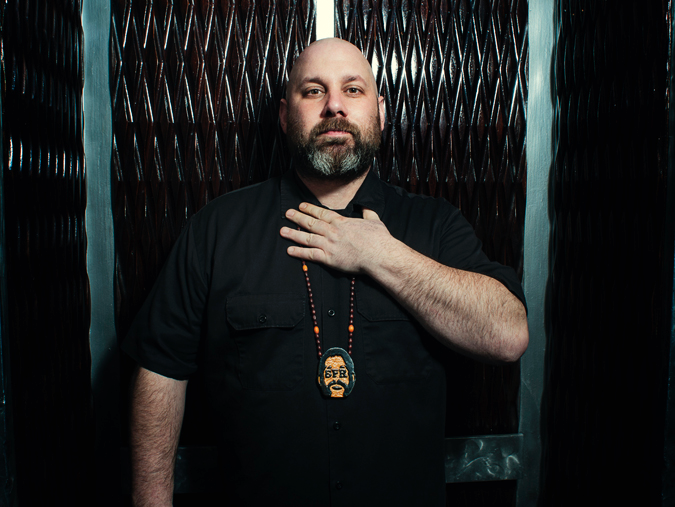 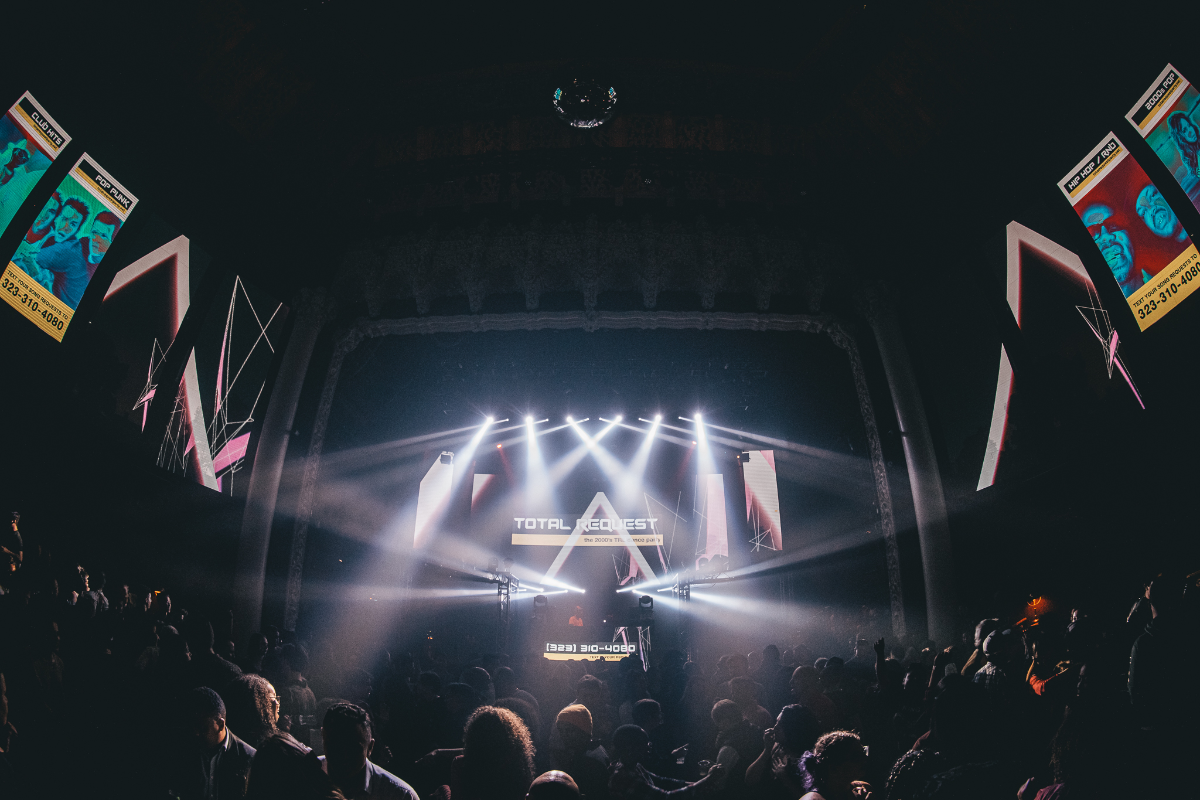 Media
We are committed to full website accessibility for all of our fans, including those with disabilities. Our website is currently undergoing development to meet WCAG 2.1 Level AA compliance, which will be completed soon. If you are having difficulty accessing this website, please email our customer support at info@ticketweb.com so that we can provide you with the services you require through alternative means.
Privacy Policy Terms of Use Accessibility