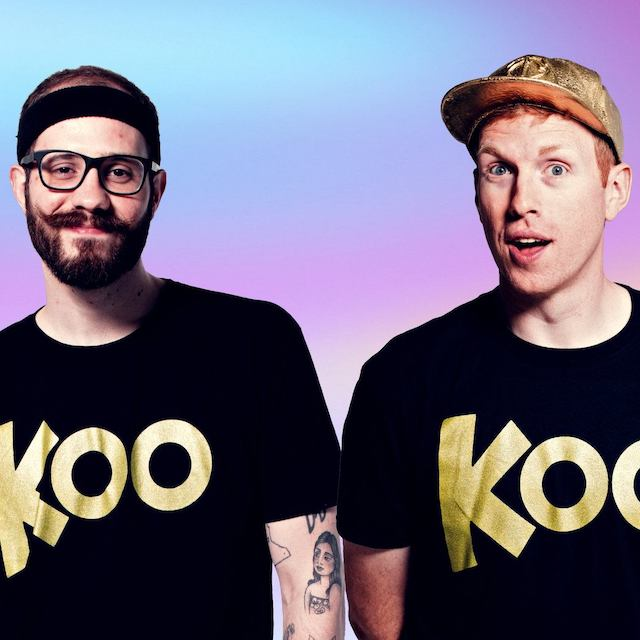 Additional Info
VIP tickets include limited edition poster, enamel pin, VIP lanyard/lament, photo ops, autographs & early entry to venue.
Artists
Koo Koo Kanga Roo
Steve Weeks
Steve Weeks performs with both a boisterous sense of humor and a deep sense of purpose. “We’re supposed to be entertaining and educating kids,” the Colorado-based singer-songwriter enthuses. “I am sincere about the music I write. If it’s not coming from the heart or isn’t fun, I won’t write it.”
That focused attitude about his craft has led to a series of smile-inducing delights across multiple albums, beginning with a trio of themed projects known as The Alphabet Songs Series and the critically acclaimed album “Dandelion”. More recently, Weeks has issued “Once I Lived Upon the Sea”, a collection of softer, more gentle pieces that continues his musical exploration.
Weeks has long been known for his richly layered acoustic-based songs, experimentation with unusual percussion (including cans, pots and pans, even tinker-toys) and diverse musical styles that range from reggae to bluegrass to folk-hop. But at the heart of his music is always an outlandish story or a touching tale. His latest work is no exception.
From the gentle bluegrass of “Yellow Jacket” to the water-themed instrumentals “Rain”, “Creek” and “Ocean” to the easy melody of “Dog Beach”, a song about one dog’s pure joy at being let off leash by the sea, Steve creates a peaceful backdrop of guitars, ukuleles and pianos that make the perfect soundtrack for bedtime or any time that you just need a little calming influence in your home
“This is simple, elegant songwriting,” says Kenny Curtis, program director at Sirius XM satellite radio, “with a heavy dose of whimsy.”
Weeks, who placed first (with his song “Up!”) in the children’s music category of the 2007 U.S. Songwriting Competition, boasts four tracks that have reached No. 1 on Sirius XM’s Kids Place Live.
In part, that national success is a credit to fact that Steve’s music doesn’t leave adults out in the cold. Woven throughout his songs are heartfelt messages and stories that young and old alike can appreciate. The track “Turn Out the Lights” from his new CD is as much a parent’s promise as it is a lullaby, and the title track “Once I Lived Upon the Sea” warmly reminds that being a parent is just another new and beautiful adventure.
Although music was a childhood passion, the South Carolina native says his career in independent kids (or Kindie) music was forged through happenstance. A self-taught musician, he found himself composing a series of songs for his own children’s pre-school curriculum a few years ago. The songs were well-received, and his reputation grew from a network of friends outward, eventually making Weeks' music a staple on the national children's music scene: “The whole thing grew very organically.”
Listeners have responded. After the national recognition that Alphabet Songs and Dandelion received, OnceI Lived Upon the Sea arrived to overwhelming praise, proof that Weeks is an artist who’s here to stay.
“I want to be able to leave a real legacy with people,” Weeks says. “It really makes my day when someone tells me that they listen to my music as a family and that my songs mean something to them. I’d love to think that someday people will remember my music as a fond part of their growing-up experience.”
Related Events 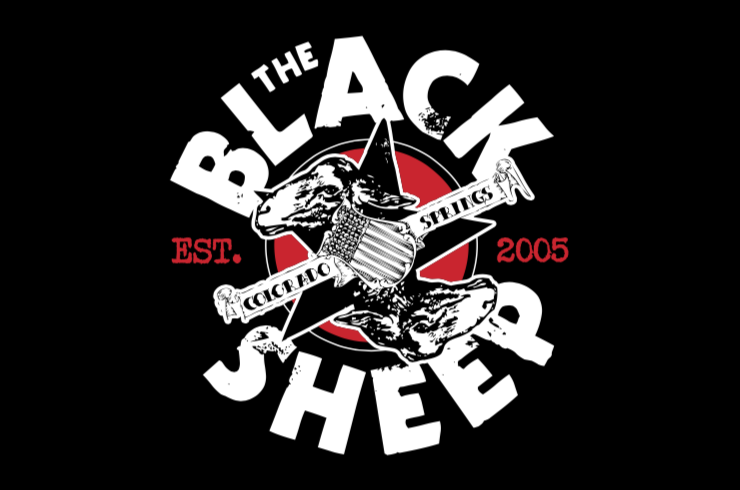 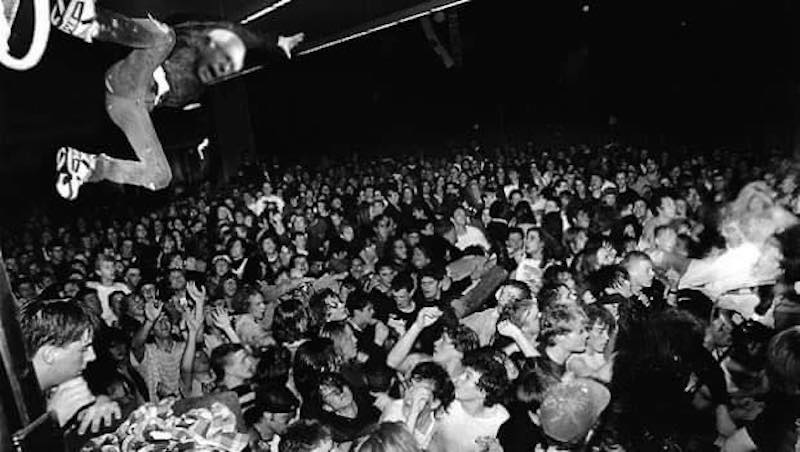 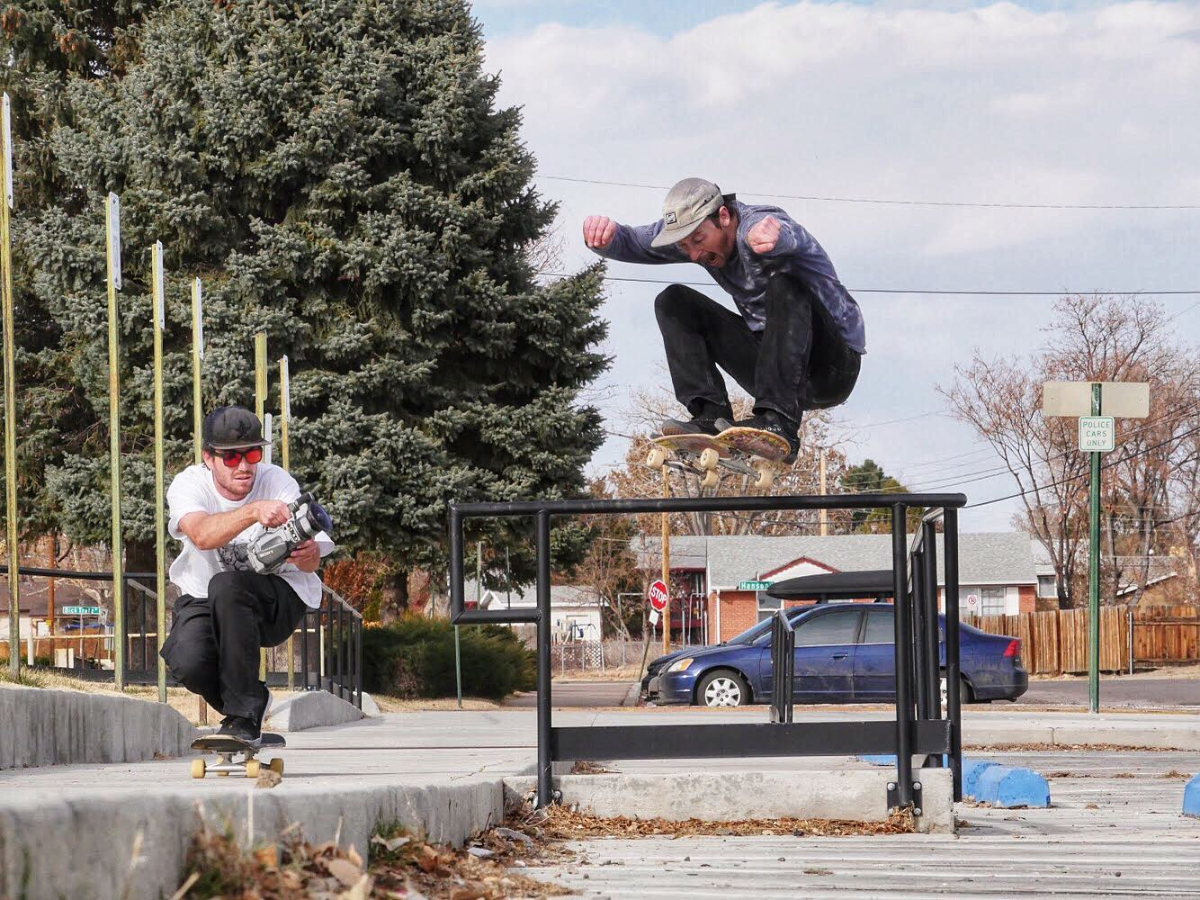