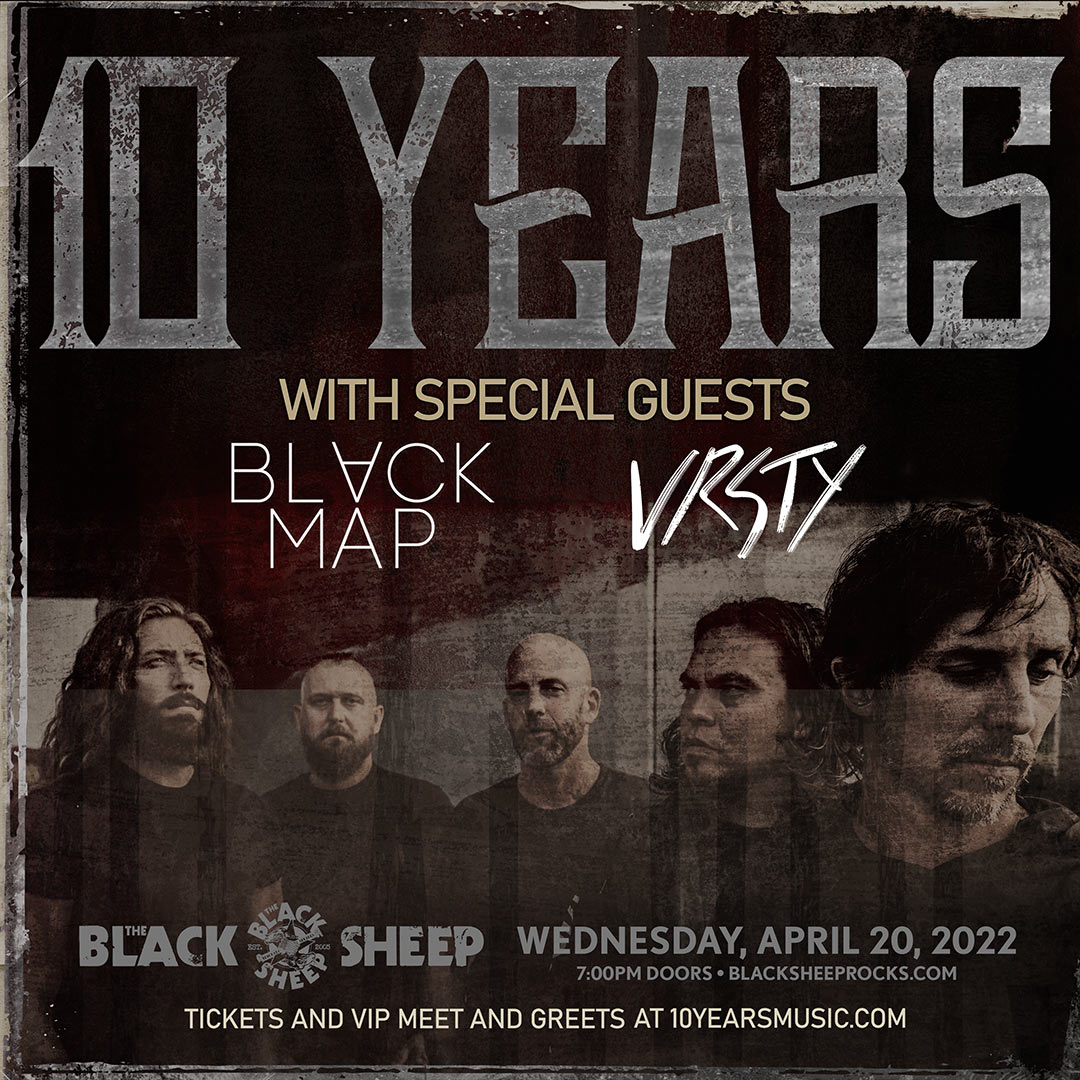 After a year and a half on the road touring 2010’s Feeding The Wolves, 10 Years reached
a turning point. It was time to move forward and take full control of their career by
launching their own label, Palehorse Records. In addition, the band decided to selfproduce
their fourth album, Minus the Machine, at drummer/guitarist Brian Vodinh’s
Kashmir Recording.
Splitting up with a major label after five years was “a very scary step to take,” Hasek
admits. “It’s like breaking up with a longtime girlfriend. You’re used to the motions, but
when it becomes stale and unhappy, you need to move on and get energy back into your
life. There was no anger on either side. We just painlessly parted ways.”
Working together as a band for the first time since writing the Gold-selling album The
Autumn Effect helped 10 Years go back to their roots, without label-enforced pressure to
create a radio-friendly “hit,” and free to experiment with the hard rock sounds that lie at
the core of their music. “Our true fans who buy the albums, not just the singles,
understand that our singles, for the most part, misrepresent the entire album,” says Hasek.
“As a band, we like to explore more and go a little left of center with song structures. We
wanted to create an album that has no boundaries, and where we didn’t have to make
every song ‘three minutes and 30 seconds’ for a label to approve it. There’s a fine line
with that, of course, and we’re very aware of it. We all grew up on rock music, and as
many albums as we’ve written, the way we’ve written them, it’s ingrained in us to work
within a time frame that fits radio. There are definitely songs that work well for that, but
as a whole, we wanted this album to represent a journey in a sense.”
This chapter of 10 Years began in 2001, when Hasek took over as vocalist. Three years
later they released their independent album, Killing All That Holds You, featuring the
groundbreaking single “Wasteland,” which led to their signing with Universal Records.
“That song was created in 2001 or 2002,” says Hasek. “We weren’t seeking to write a
smash single. We were just writing music.” The Autumn Effect (2005) led to widespread
radio and video play, a fiercely loyal fan base, and tours with heavyweights like Linkin
Park, Korn and the Deftones. When their sophomore effort, Division, was released in
2008, 10 Years had cemented their place as one of hard rock’s top contenders and most
sought-after live bands. Still, says Hasek, despite the success, “it all came to a head” with
the band’s 3rd major label release, Feeding The Wolves. “When you feel like you’re being
told to go through motions and jump through hoops, it takes the heart out of it,” he says.
“We know that we need a hit and we understand that it’s important. However, as
musicians, we’re not a band that says, ‘We’re going to make a hit.’ It’s better to do what
comes naturally and then figure out the after-effect.”
With that in mind, 10 Years created their most powerful songs to date for Minus The
Machine, with Hasek again relying on personal experiences for his lyrics. [Insert
something about the songs here; reference titles and content.] “Everyone asks about my
inspiration for lyrics, and the best thing I can give them is a very generic answer: life,” he
says. “Life is the experience — it’s everything you go through: the ups, the downs. I tend
to gravitate more toward the therapy method. I’m not great at writing happy pop songs.
So, I usually get the negative emotions out through music. As a person, I’m very happy
and thankful for my life, but when it comes to lyrics, it’s therapy for me.”
One thing that won’t change is 10 Years’ connection with their fans. With the release of
Minus The Machine, the band is looking forward to hitting the road, performing in close
contact with their dedicated audience. “After the last touring cycle, we realized where we
should strive to be, and that’s to be totally fine in the club environment,” says Hasek.
“We don’t plan to chase after arena rock or amphitheaters. If things like that happen, then
so be it, but we live and die by the loyalty of the club audiences. Our fans are loyal. They
travel with us, and they want us to be loyal to ourselves. That’s what keeps them coming
back. What we tried to do on this album is really give them what they want and what they
need because they’ve been so good to us through the ups and downs of our career.”
“First and foremost, when it’s all said and done, we’re proud of this album in its
entirety,” he says. “That speaks volumes to us because we’re our own worst critics. We
pick everything apart. An album is your child, it’s your baby, and you know it better than
anyone. To sit back and be 100 percent proud of what we’ve accomplished is so
gratifying, and we think everything else will fall into place. We hope that everyone will
enjoy what we’ve tried to do.” 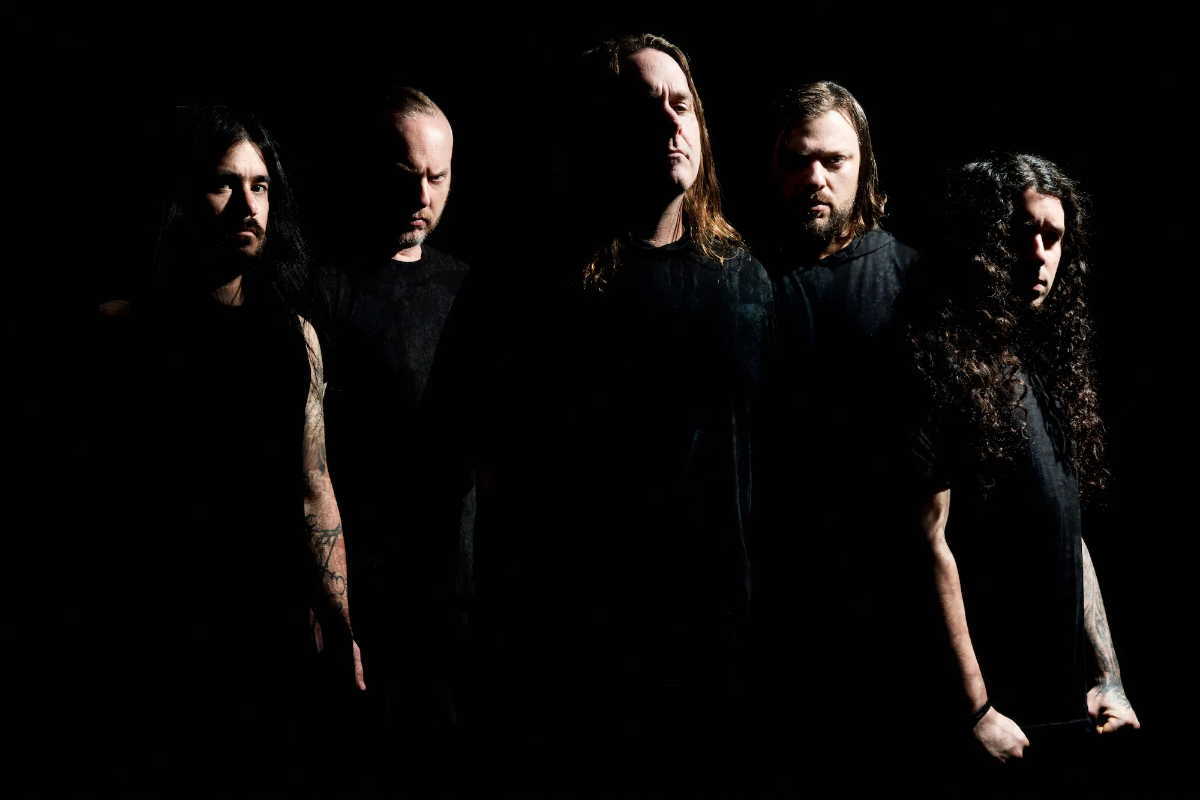 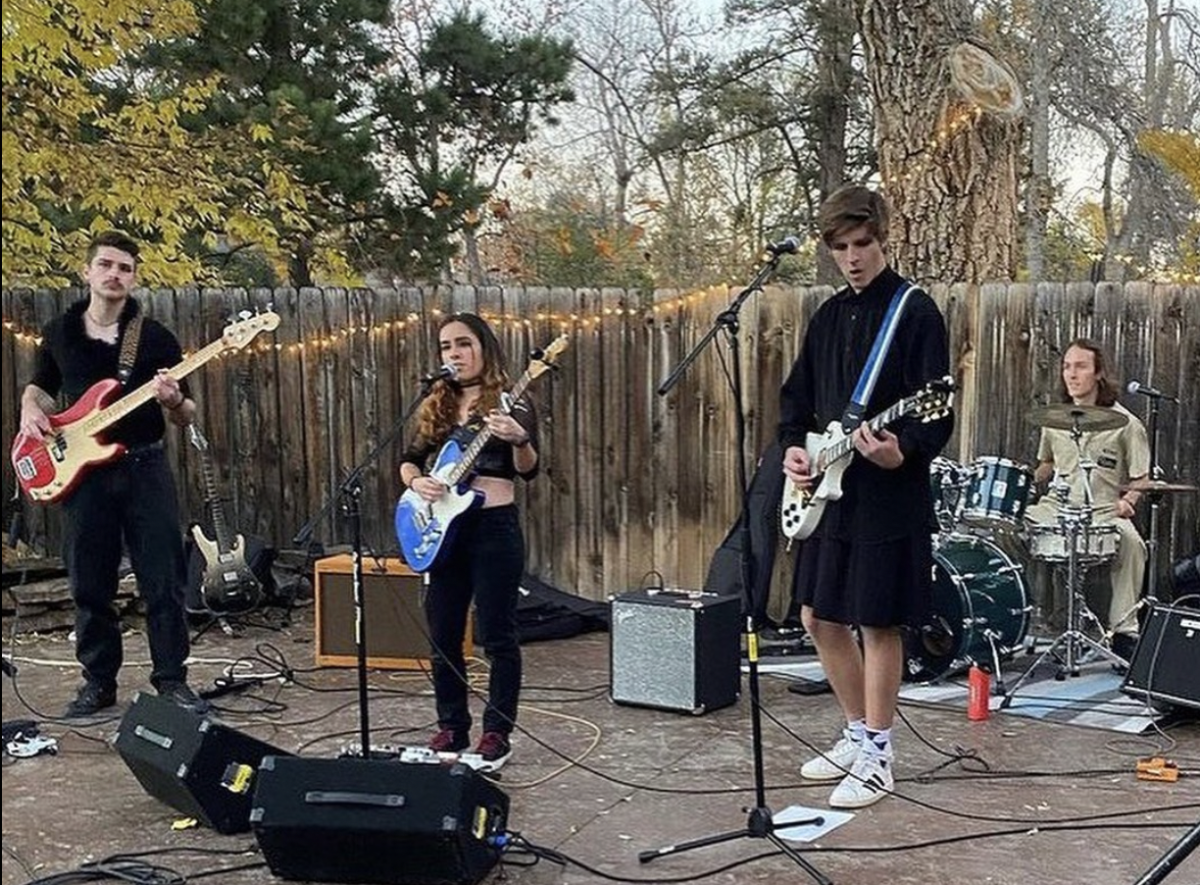 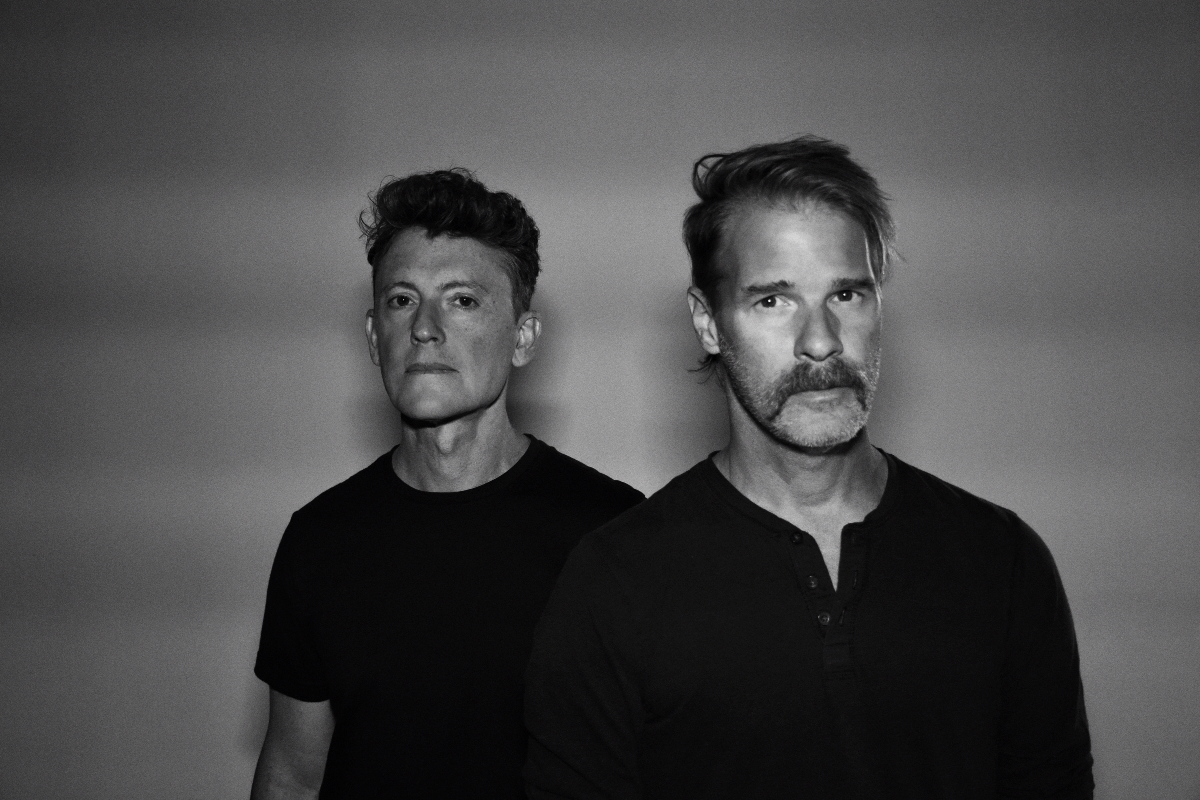