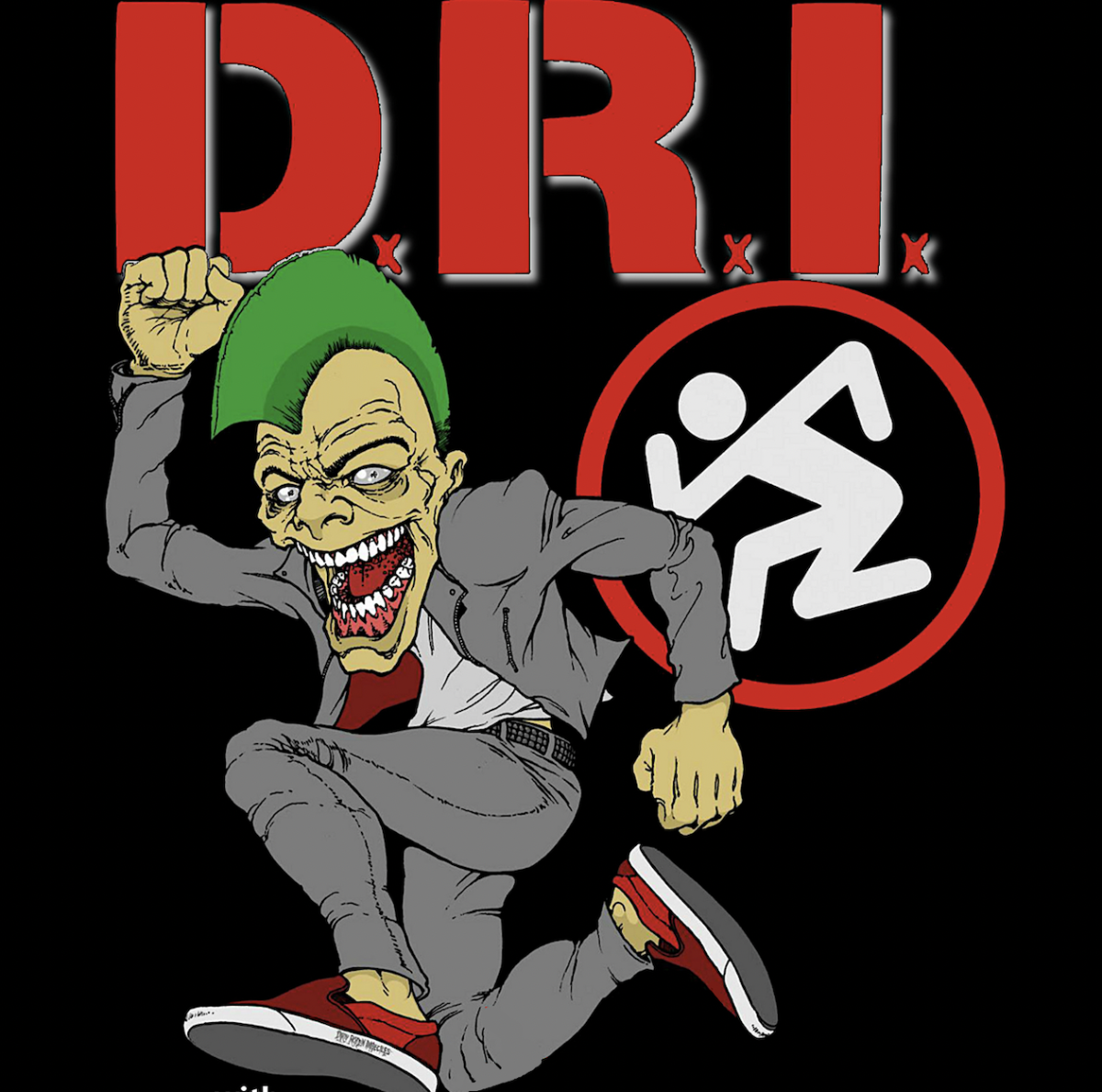 For the past 35 years, D.R.I. has been the epitome of the aggressive, hardcore-punk, thrash metal sound that we've all become accustomed to hearing. Throughout this time, they've been one of the few genuine underground bands to remain true to their pure punk roots. Still actively touring and recording, the only thing that may have changed is that they're a little older now, but time hasn't gotten the best of the Dirty Rotten Imbeciles.  They're still thrashing just as hard, and just as loud as ever, continuing to overload our senses with the sound that is, and
Will always remain, uniquely D.R.I.
Related Events 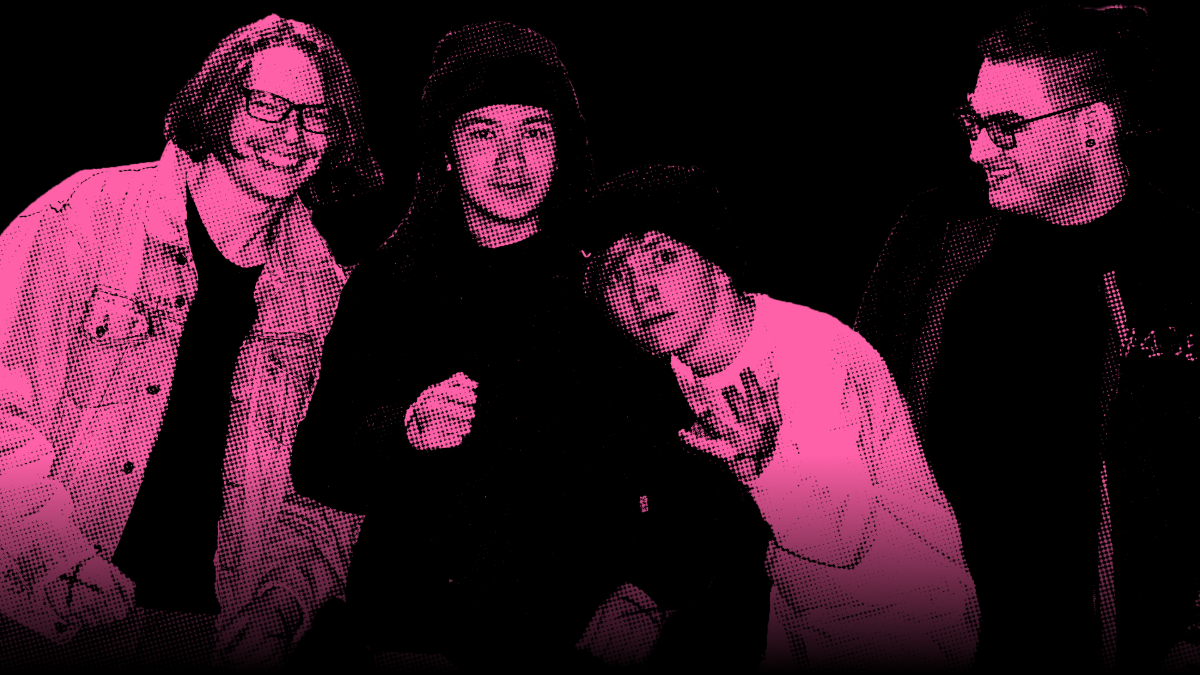 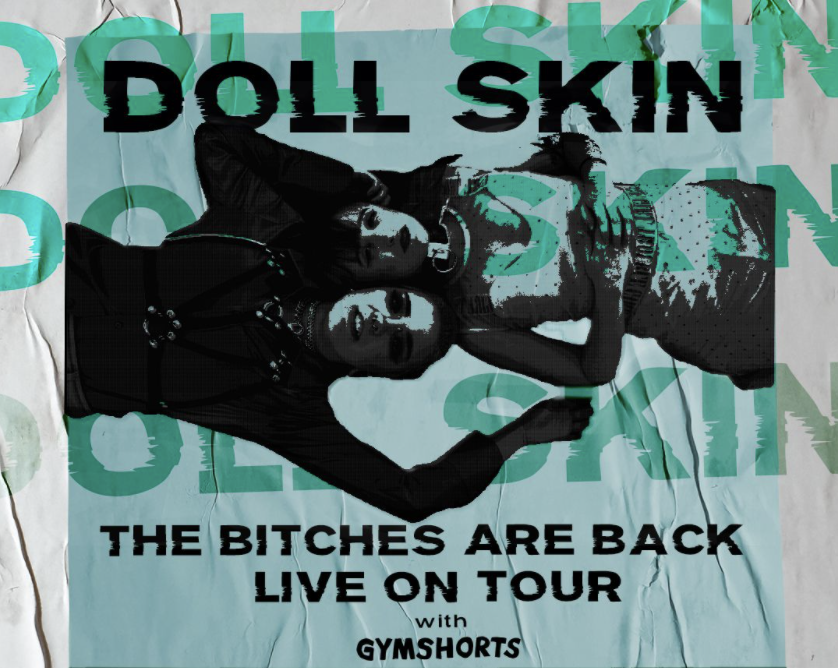 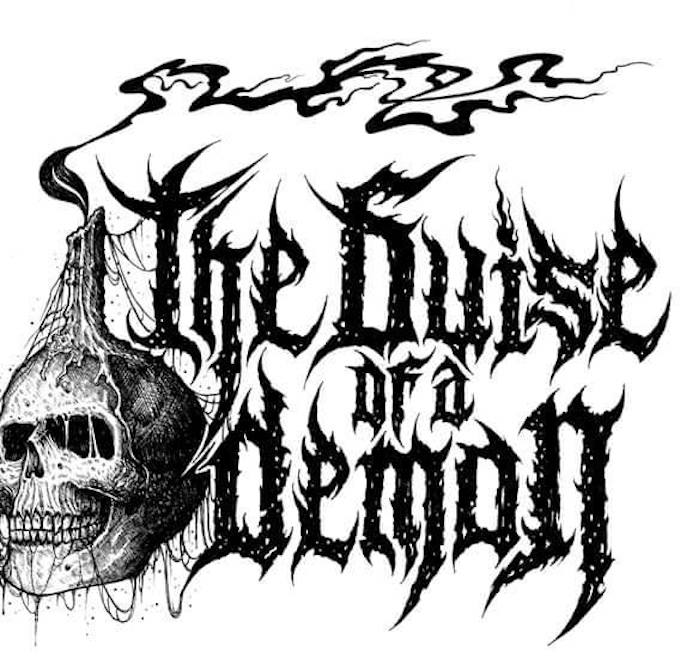