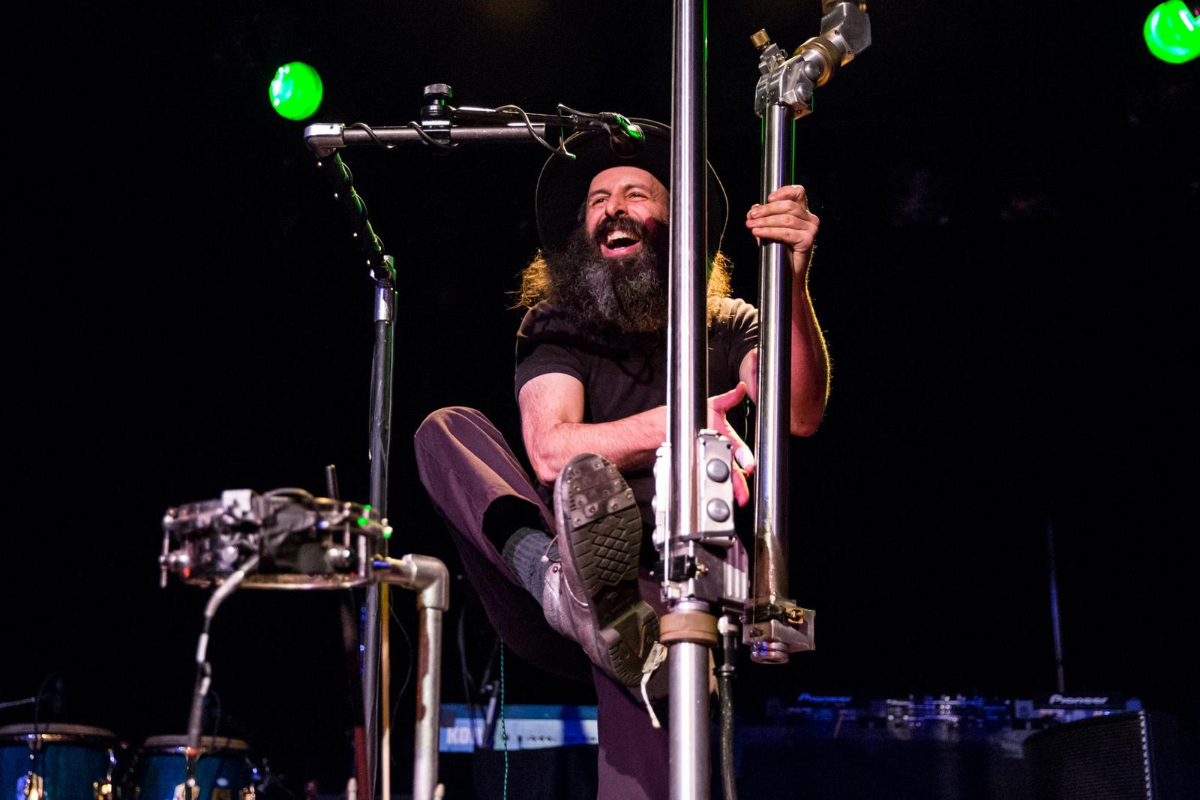 Additional Info
COVID POLICY TO ATTEND SHOWS:
Proof of vaccination or
negative Covid-19 test taken within 72 hours of the show
VIST OUR WEBSITE FAQ's FOR MORE INFO
Refunds available up to day of show
Artists
That 1 Guy
With an extensive and amazing track record of unique and imaginative performances featuring his curious instrument and copious amounts of originality, Mike Silverman, a/k/a That1Guy, has set himself apart as a true one-of-a-kind talent that rivals any other artist currently in the entertainment industry. Averaging 150-200 shows a year all over North America and Canada, he has been a consistent favorite at such festivals as: Wakarusa, Electric Forest, Big Day out, All Good Music Festival, Bella, High Sierra Music Festival, Summer Meltdown, Montreal Jazz Festival, and many more. He was also the ʻTap Water Award’ winner at the Edinburgh Fringe Festival for best musical act. His legendary collaboration and multiple tours with Buckethead performing as The Frankenstein Brothers has further cemented his virtuoso story as a creative visionary.

His innovation continues to soar with his latest tour, That1Guy & The Magic Pipe Present: An Evening of Musical Magical Wonder... The Likes of Which Ye Haven't Yet Seen, which kicked off in 2014. Along with his pioneering main instrument, The Magic Pipe, a monstrosity of metal, strings, and electronics, he facilitates the dynamic live creation of music and magic in ways only That1Guy can conjure. You can also expect to see magic seamlessly integrated into the already clever performance. With the addition of magic in his live shows, he has legitimately achieved an all-inclusive audio/visual performance unlike anything experienced before. “So much of my music has miraculous qualities to it because it’s hard to tell what’s going on. There are lots of slights of hand and sonic misdirection. It feels like I was meant to do magic”.

Silverman’s back-story is similar to many musicians that have come before him. He grew up a self-proclaimed music geek, soaked in the influence of his jazz musician father, and enrolled in San Francisco Conservatory of Music before joining the local jazz scene himself as a sought-after percussive bassist. This is where the similarities end though and where That1Guy truly began. “In my case, being a bass player, I just felt very restricted by the instrument itself,” he says. “I’ve always wanted to sound different and have my own sound. I was headed that way on the bass, but for me to fully realize what I was hearing in my head sonically I was going to have to do it my way”. His influential and innovative double bass style eventually evolved into what we see today as That1Guy and The Magic Pipe.

As his story continues to develop, Billboard has famously noted, “In the case of Mike Silverman’s slamming, futuristic funk act... the normal rules of biology just don’t apply.” In addition, Silverman also has new music and videos in the works for 2015 that will further validate his status as an industry trailblazer. “I like being my own person”, he says. “I didn’t set out to be a weirdo, but I’m starting to embrace it”. Ultimately, his motivation can be encapsulated as this: “Human beings do our best work when we’re challenged and pushed up against the wall”. That1Guy goes on to further explain, “By nature, we’re hunters and gatherers, spending each day looking for their next meal. It’s easy to be lazy when you don’t have to come up with something creative right away.”
Saustro and the fruity loops
Related Events 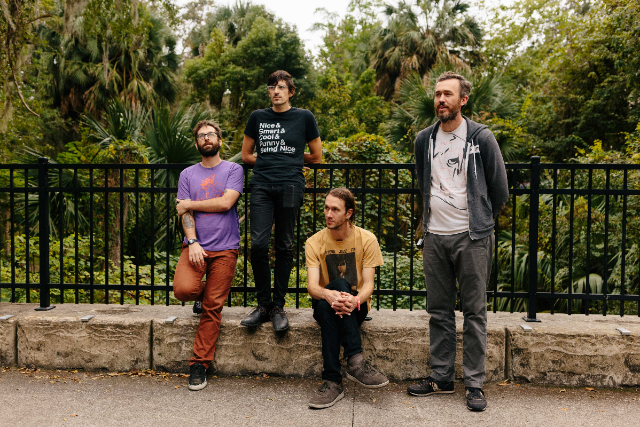 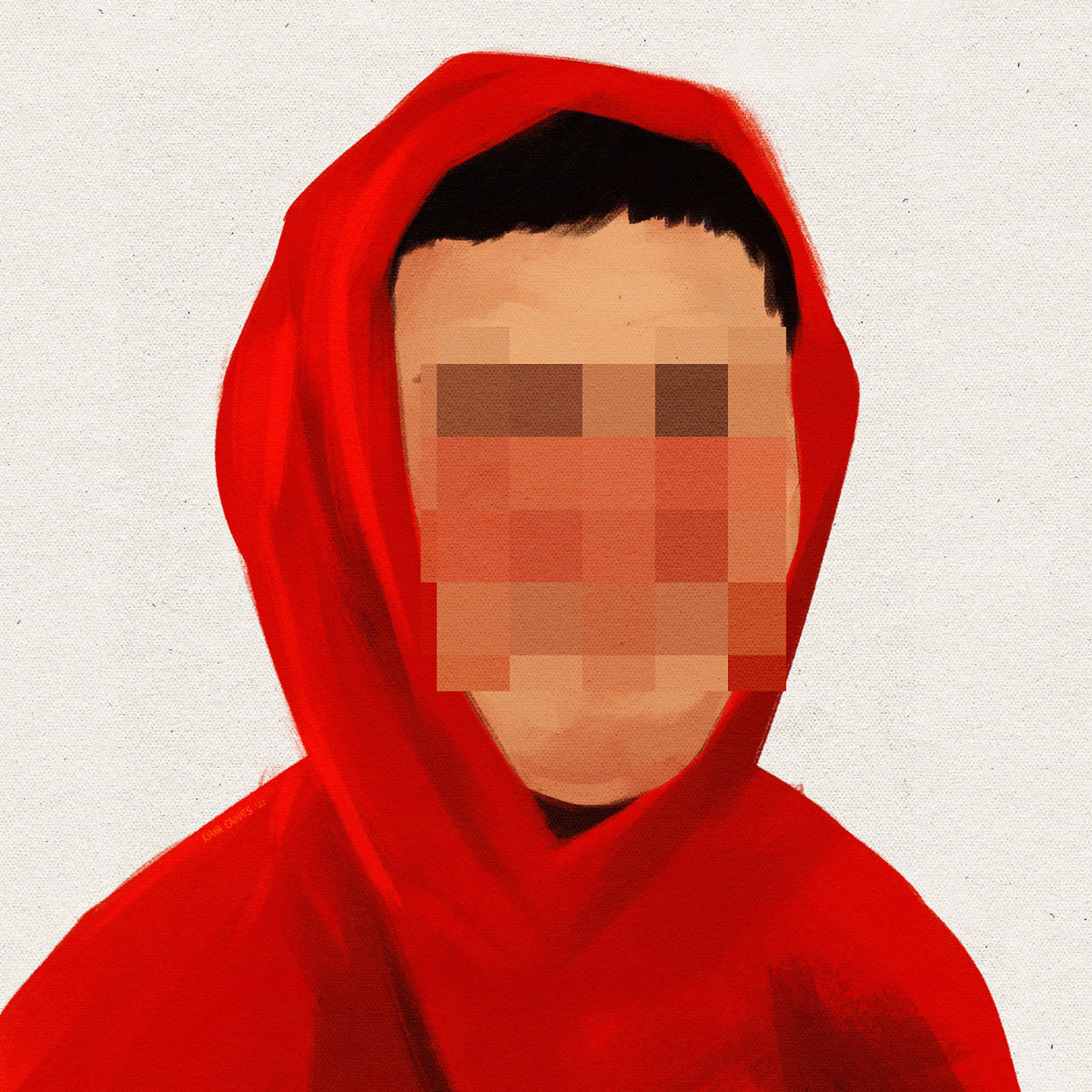 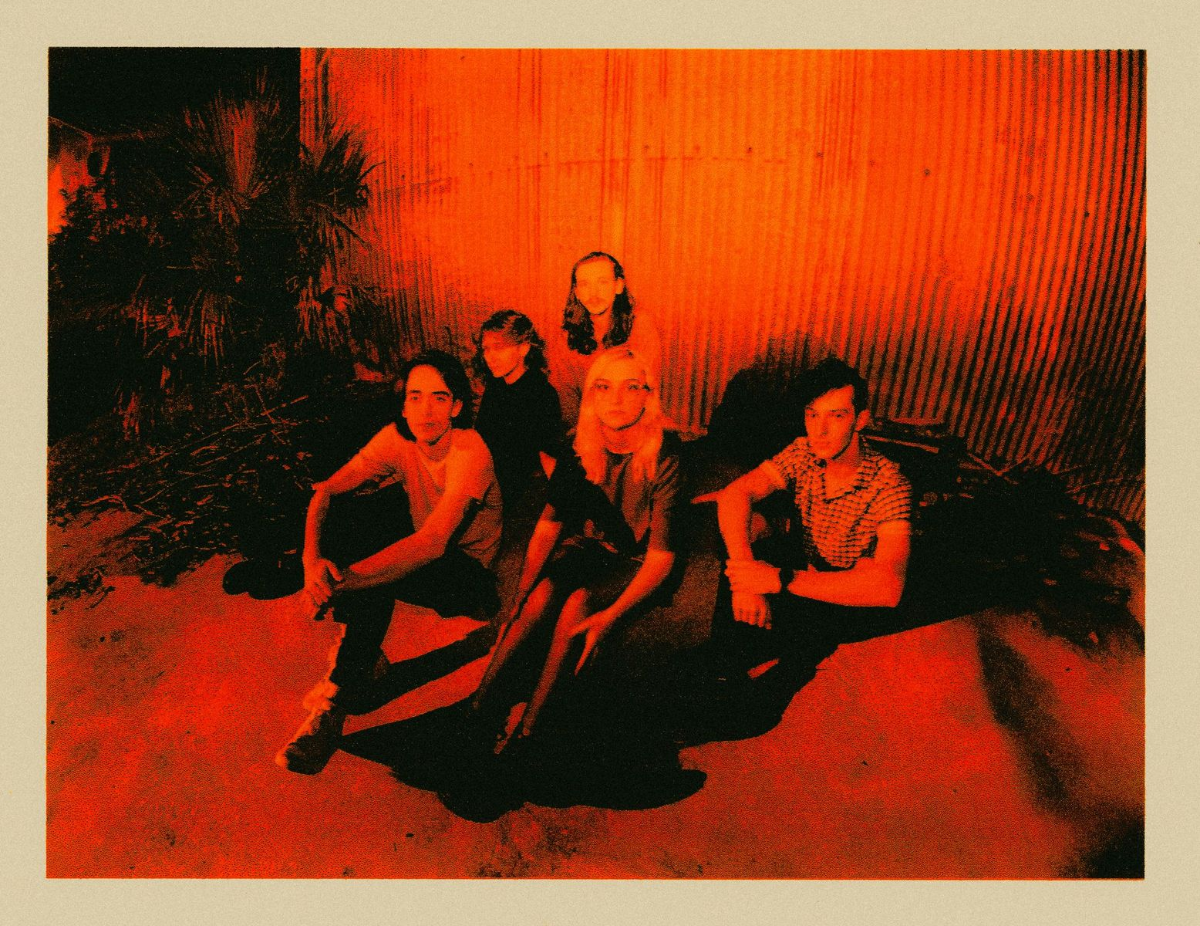