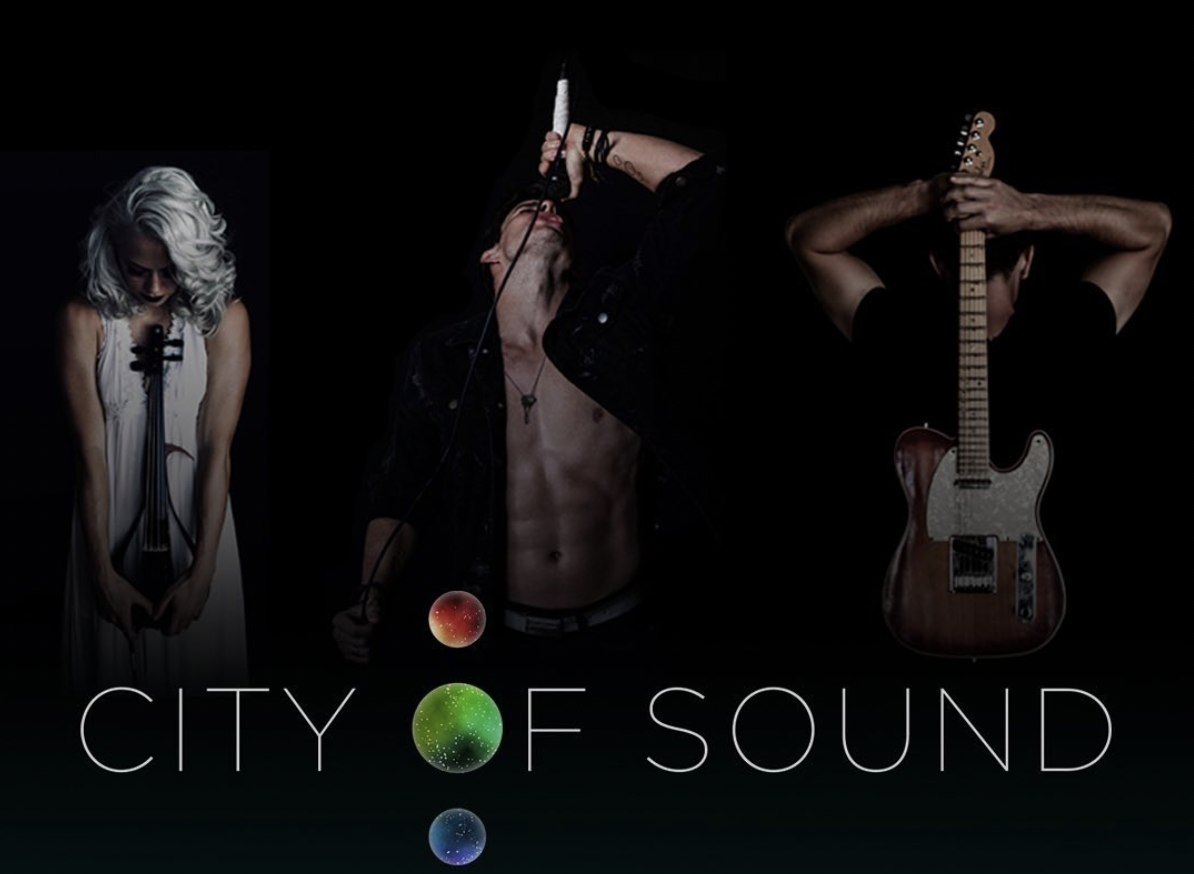 Neon the Bishop is the band and story about a fictional and fallen clergyman. Neon’s story is told through the textures of a 5-piece group whose eclectic roots and musical backgrounds converge for an electrifying indie blend. Characterized by the relentless vocals of Kendall Wingert, the band pushes the Neon Narrative forward with arena rock guitar work, modern samples and synths, and a driving rhythm section on top of deep, piercing bassbeats.

Stray Suns plays songs to move people. Combining elements from funk, rock, jazz, and many more, Stray Suns creates a style that uniquely captures an audience and never lets go. The "alt-rock" group based out of Colorado Springs, CO is comprised of Jake Oakey (vocals, rhythm guitar), Addison Slone (lead guitar), Tim Miller (bass), and Joe Della Penna (drums). You can hear their different approach throughout the night -one song may be an up-tempo 70's funk homage while the next tune might be a progressive jazz/R&B mashup. Stray Suns never disappoints with their musicianship and creativity on stage.

"From opening for Robert Randolph and the Family Band to their upcoming CD release show, Stray Suns are beginning to make their precense felt on the local music scene" - Colorado Springs Independent

"Our non-profit, hired Stray Suns to play for an outdoor festival and they totally delivered...Stray Suns were a pleasure to work with and, of course, rock out to!" - Leslie F

"Stray Suns have gained a strong following through their energetic live shows and 'roast-like' humor on stage. Performing constantly has paid off for the band; playing venues ranging from The Pepsi Center to various local festivals." - The Prelude Press

​While they are professional players, they make sure to not take themselves too seriously. You can often find them joking around, playing Mario Kart, or making fun of one another on stage (don't worry, they're not actually kicking Tim from the band). Their first album, "Until Further Notice", is currently under production at Augminished Studios, and is schedule to release January 19, 2019. 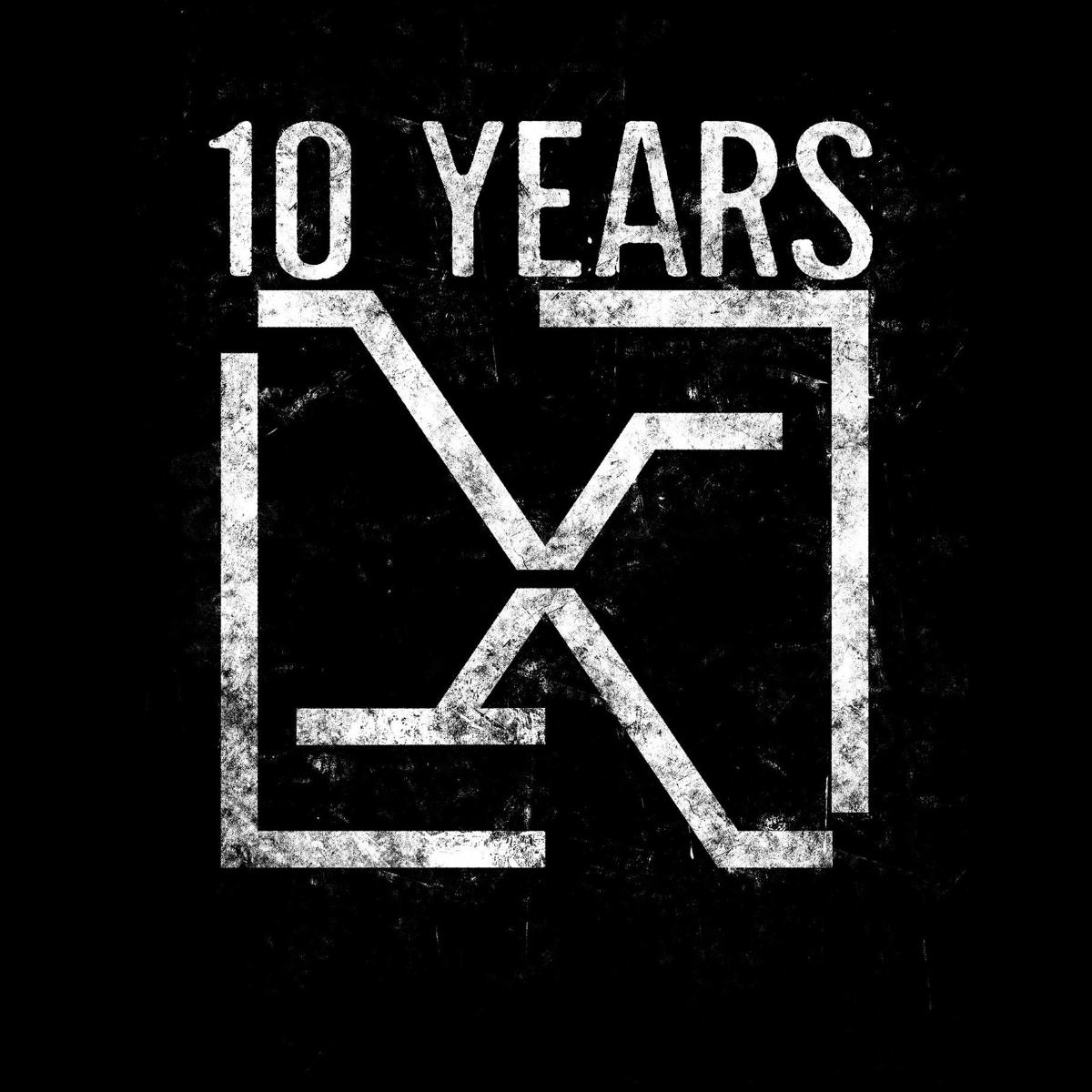 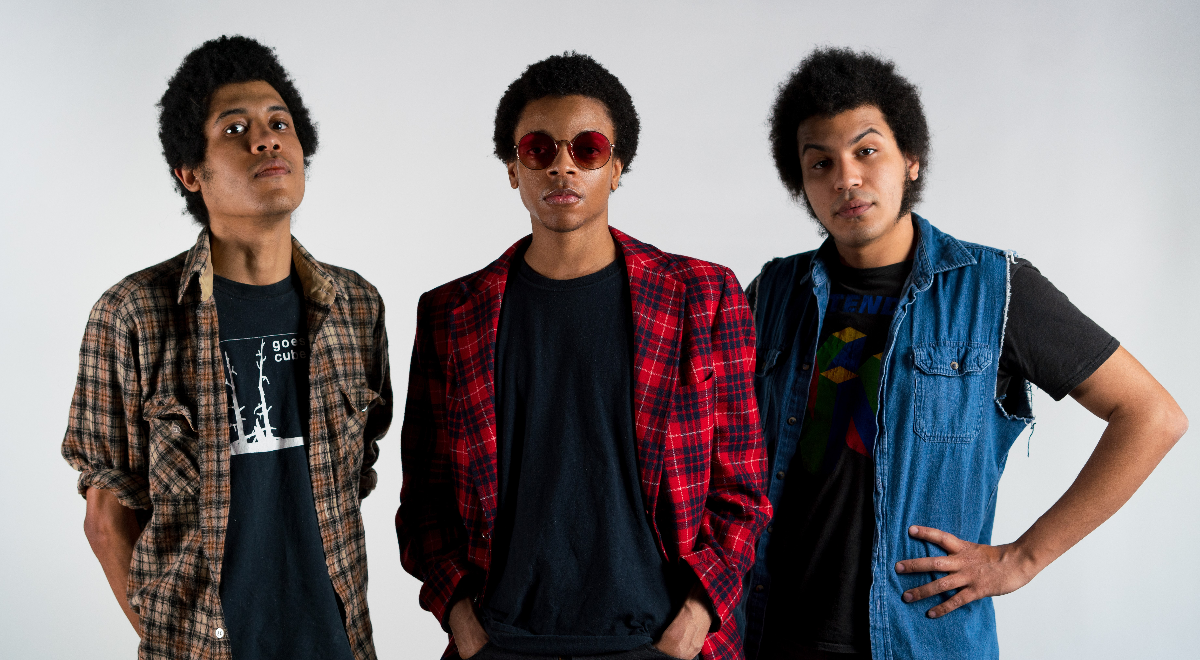