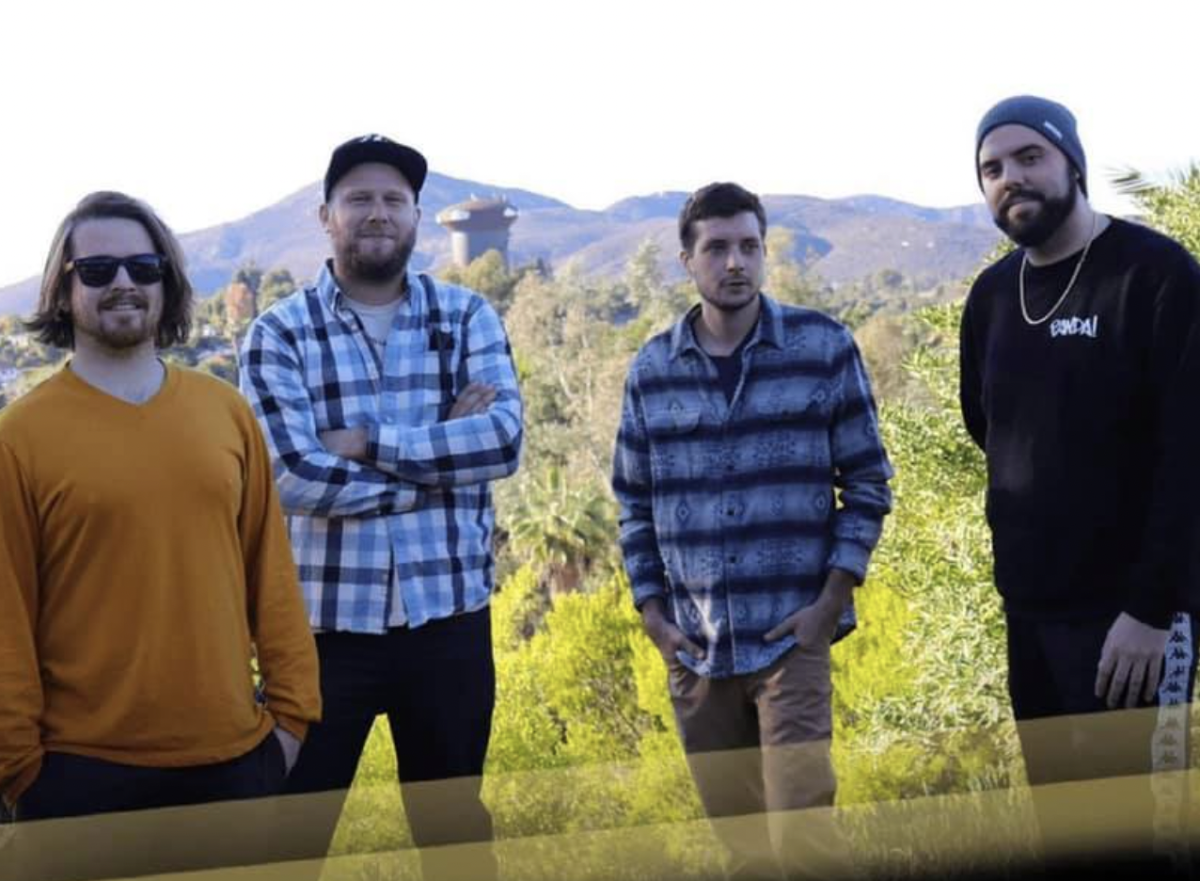 Coming from the East coast with a fresh, upbeat yet, vintage sound, DUBBEST has swiftly emerged onto the North American Reggae radar in recent years. The Boston-bred outfit of four high school friends have created a unique sound for themselves that intertwines their earlier passions for punk and ska while submersing them in their more recent infatuation with experimental dub and jam style genres.

Originally formed in 2009, DUBBEST has taken time to explore an entirely new musical approach that was influenced by jam bands such as The Grateful Dead and Phish but also reawakened by the likes of pioneering dub producers, Osbourne “King Tubby” Ruddock, Lee “Scratch” Perry and more specifically, Augustus Pablo’s 1974 dub classic, Ital Dub.

DUBBEST’s 2012 debut release, Avoid The Pier, showcases their devotion to the simple riddims and overdubs that clearly drew heavy inspiration from the glory days of 1970s reggae selectors. Followed by the 2013 release of their single,Heat and Water, one could easily tell the band was continuing to evolve their craft into a more complete sound that put more emphasis in the band’s soothing 3-part harmonies and talented core of melodic musicians.

The strengths of each member really began to shed light with the 2015 release of DUBBEST’s second full-length album, Light Flashes. Produced by Craig “Dubfader” Welsch of 10 Ft. Ganja Plant, the band credits the veteran producer with taking their musicianship to a higher level of authenticity by tapping into each band member’s unique talents and providing them with the large stock of vintage instruments prominently heard throughout the album. Mastering work provided by the legendary Kevin Metcalfe cemented the old school sound on the album as a result of his expertise from working with U.K.’s pop, rock, and reggae luminaries since the 1960s.

While most songs are driven with catchy organ and synthesizer leads alongside heavy bass lines and a crisp drumming groove to hold the glue together, there are still plenty of tasteful dubs and guitar licks intertwined within it all. Following the summer release of Light Flashes, DUBBEST played two hometown shows before taking their newly refined sound to new territories marking their debut in California and surrounding areas. Less than a year later, the band made the decision to move to San Diego where the North American Reggae scene was continuing to thrive. It was here where the band added a new bass player, bringing in an outside perspective to the northeast-cultivated sound.

Since moving to the West coast in February of 2016, DUBBEST has quickly become noticed as one of the hardest working bands on the rise. Touring relentlessly and sharing their infectious energy all across the nation whether as openers, supporting acts, or headliners, the band continues to make fans with each new encounter. The live show is not one to be overlooked as the band embraces the chance to be themselves by frequently throwing in expanded freestyle dub sections to their original songs while also performing obscure roots reggae tracks in a style all their own. Their unique, melodic sound has been widely accepted to the point that within a year of relocating, the band released 2016’s Live at The Belly Up, which was recorded live during their set at one of So Cal’s premier venues.

The band’s professionalism on the road and passion for playing live in front of any audience has gained them the respect from many established reggae bands of the same era. Now having shared the stage with well-known talent from earlier times such as The Wailers, Barrington Levy, and The Itals to more recent acts like Stick Figure, The Green, J Boog, John Brown’s Body, The Expanders, Iya Terra, Arise Roots and more, DUBBEST proceeds to seek out any opportunity to display the experience of life, love, happiness, and truth via sound and vibration.

Grizzly Dub Tribe
Weege
Weege is Reggae-Ish. Weege is a songwriter and vocalist from the Denver, Colorado area; however, he is originally from Northern California.
Weege’s music career kicked off in 1999 as the frontman for a funk laden groove band called the Floppy Rods. This morphed into the inner workings of more passionate songwriting and also founding a pioneering, reggae-rock band by the name of 880 South. Weege’s musical origins come from his Peruvian family’s passion for music and singing as a child in Queens, New York and as a teenager in Campbell, California. As a multi-instrumentalist he writes and records guitar, bass, drums and keys and is known for his soulful vocals. He develops and records his own songs and collaborates with other songwriters.
Related Events 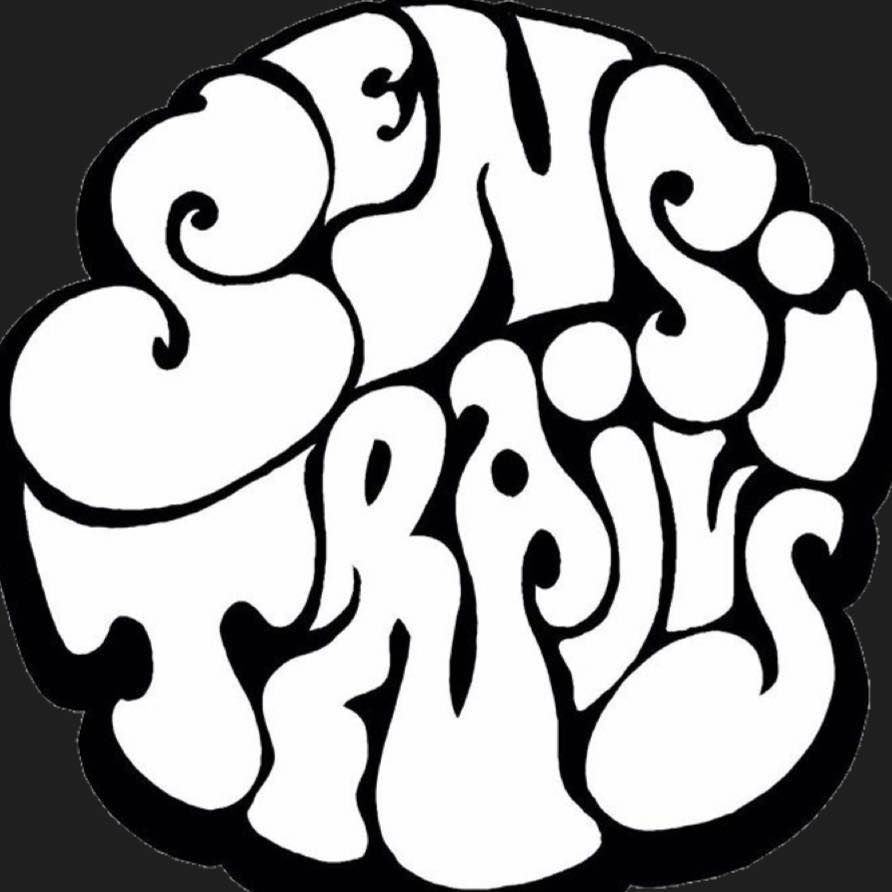 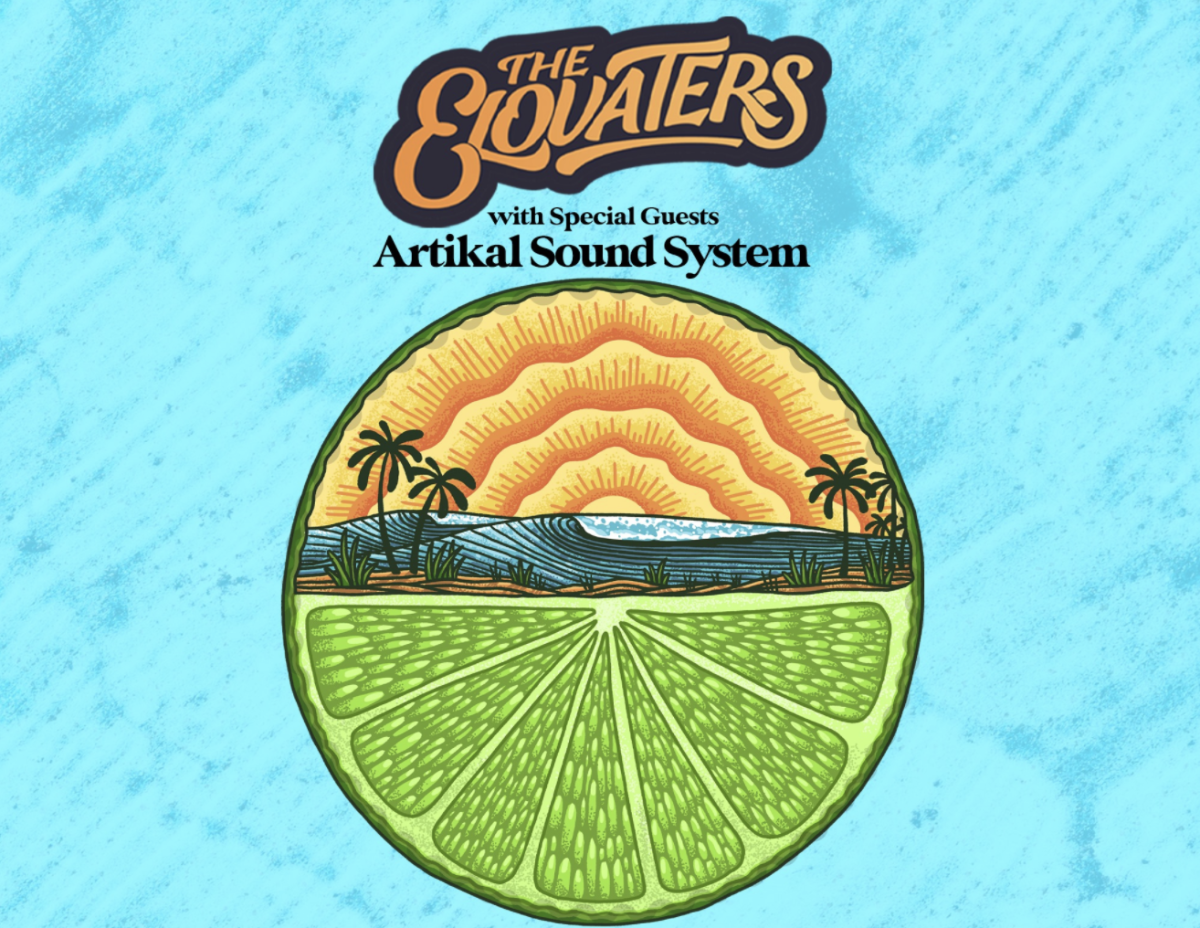 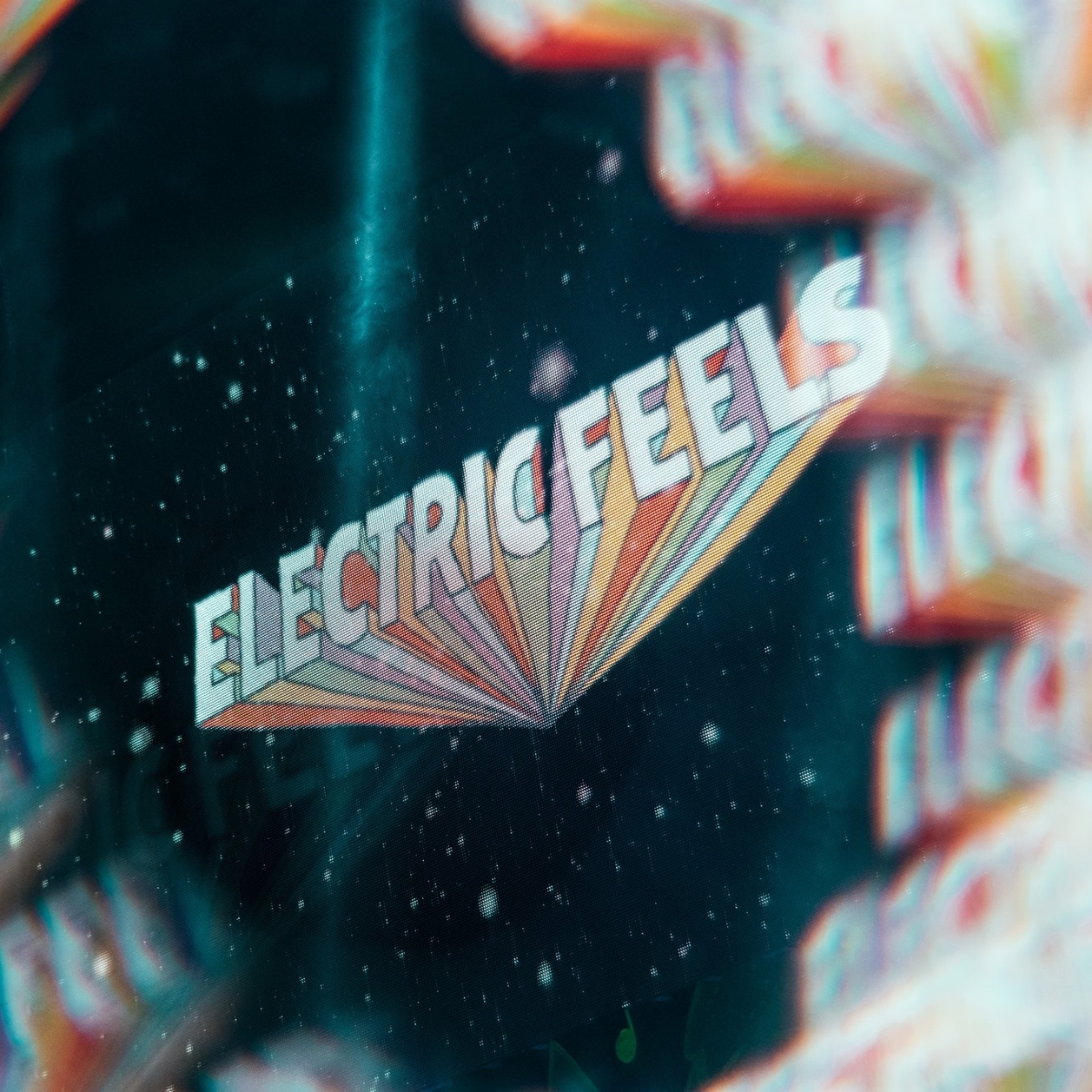